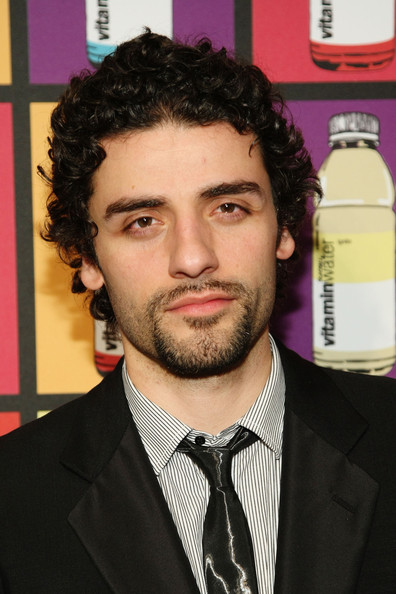 Oscar Isaac, the hot star of Madonna’s highly anticipated “W.E.,” is joining the cast of “Drive.”

Isaac is hot as a pistol. He’s in Zack Snyder‘s upcoming “Sucker Punch.” In the last two years he’s starred in “Agora” with Rachel Weisz, and the cult film, “Balibo.” He was Prince John to Russell Crowe‘s “Robin Hood’ earlier this year, pretty much stealing the show.

In Madonna’s movie, Isaac is one half of a modern day couple who are juxtaposed with the Duke and Duchess of Windsor. It’s sort of like “The Hours” told with a pocketwatch.

But Isaac is poised to be a breakout star for 2011. He also has a music career currently on the backburner. He was almost going to star in a Lincoln Center musical version of “Women on the Verge of  a Nervous Breakdown.” Broadway is definitely in his future according to sources.