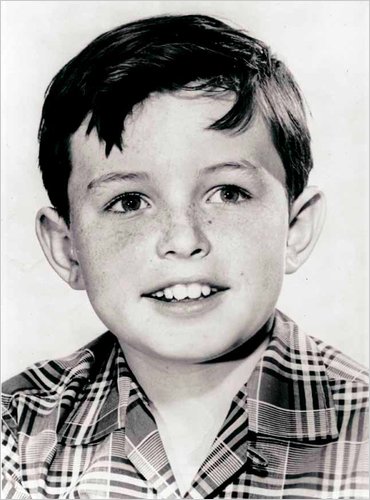 Justin Bieber’s show tonight at Madison Square Garden should be interesting to say the least.

At last night’s film shoot at the Garden for his 3D movie, the 16 yer old Bieb had to lip synch to the music. The reason, as stated, was that he’s still ill and can’t sing. I’m not convinced that he’s much of a singer in the first place. But the little tween kids love him, and don’t care one way or another. They don’t know the difference.

The shoot lasted eight hours–from 3pm to 11pm–and also included Sean Kington in addition to the aforementioned Usher and Jaden Smith, who I guess is launching some kind of music career now. Bieber, a Canadian found on YouTube, is surrounding himself with R&B acts. I wonder how Usher feels having to play along with all this hype. He’s the actual artist.

There are of course, staged scenes in this 3D extravaganza. During a fight scene last night, I’m told Bieber — who vertically challenged– was knocked over by one of the larger dancers. Still, he dusted himself off and returned to the action.

Meanwhile, Bieber has issued some announcement to his teen fans that they should up tonight even if they have don’t have tickets. He’s letting tens of hundreds of tween girls think that if they wear purple they’ll somehow get in.  Obviously MSG wouldn’t allow such an announcement unless there were plenty of unsold tickets.