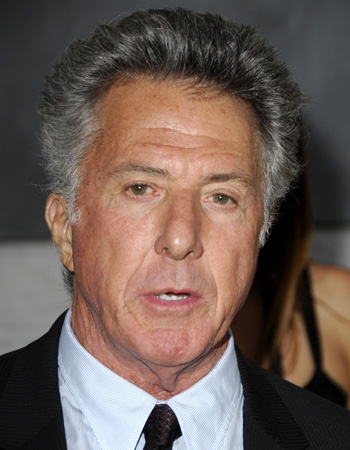 Yes,, yes, yes:  Dustin Hoffman is going to be in “Little Fockers.”

We broke the story on Sunday night. You can see it below. I even republished it on Monday.

But we told you on Sunday night after discussing Hoffman’s decision with “Fockers’ insiders over the weekend. DeadlineL Yesterday et al. cannot say that. Oh well. This is how the internet works.

I don’t think “Little Fockers” was in so much trouble or needed to be “saved,” by the way. From the beginning Hoffman wanted too much money. So they wrote the movie leaving spots for him. Jane Rosenthal and Robert DeNiro always suspected Hoffman would come in at some point. They said it last winter, and I reported it.

I kind of like the fact that Dustin stood his ground. The movie will be a big hit. And everyone will do well from it.