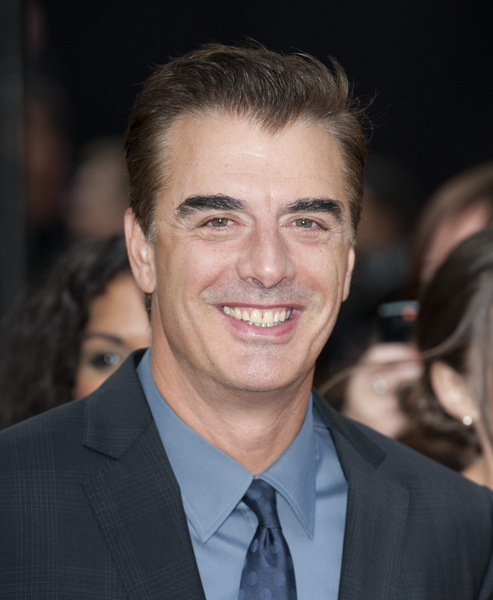 Chris Noth--Mr. Big to you, but also star of “The Good Wife”– and Steve Walter are planning to open a new Cutting Room this fall. The second edition of their famed rock club will be on East 32nd St. and Park Avenue, across the street from Artisanal Restaurant.

The old Cutting Room, on West 24th St., was one of the city’s most popular music spots. But I’m told a greedy landlord–as usual–made it impossible to stay open. At the original spot, Noth and Walter hosted lots of big name acts like Sheryl Crow and Sting, but also introduced tons of new performers. One of them was a dark haired piano player named Stephanie Germanotta. She’s now known as Lady GaGa.

The Cutting Room was also home on Wednesday nights to Joan Rivers. With any luck, she’ll be back and in rare form!

So brace yourselves: a new Cutting Room may have a late fall-early winter opening. I say, the earlier the better. New York needs it!