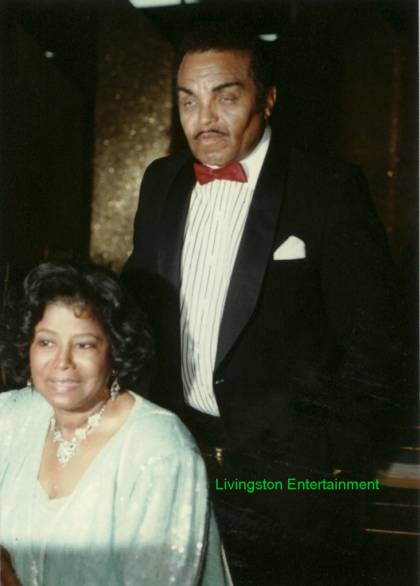 There is trouble in the world of Michael Jackson’s family.

Rumors are swirling that Katherine Jackson and Joseph Jackson are getting a divorce. A friend close to Mrs. Jackson insists this is true.

Confirmed. The friend says a couple of things have contributed to this decision. One is Joe Jackson’s comment last spring that Katherine caused Michael’s death. “She’s never gotten over it,” says the friend.

Then there’s Joe Jackson’s penchant for getting into financial trouble resulting in possible litigation. The word is that Katherine has been advised that she could be vulnerable if Joe is successfully sued.

Katherine Jackson has filed for divorce twice during her long marriage. Both times she decided it wasn’t worth it.

Joseph Jackson lives apart from his wife, mostly in Las Vegas. It’s been fairly well chronicled that he has at least one child from outside the marriage, a daughter by another woman.

Nothing is simple in the Jacksons’ marriage. Money is always at the root of every story. Katherine Jackson is one of Michael’s heirs. Joseph is not. It was Katherine who made the deal with Canadian online gaming whiz Howard Mann to market items from the Jackson warehouse he bought. Joseph was not in the deal.

If the Jacksons are getting a divorce, it makes total sense. If they’re not, it’s just a typical Jacksonian rumor leading up to Michael’s birthday on August 29th. He would have been 52.