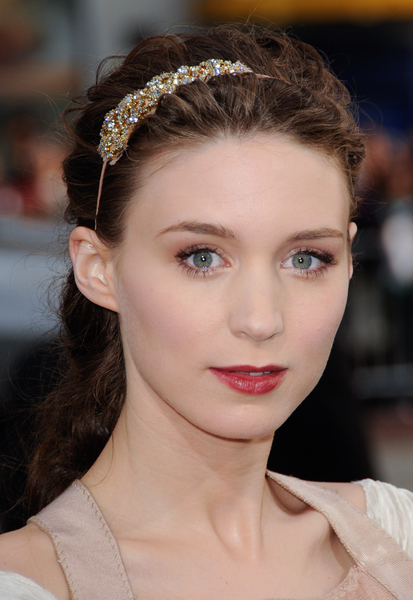 Rooney Mara — a relative unknown–has been chosen to play the lead character in “The Girl with the Dragon Tattoo.”

Tatiana von Furstenberg and Francesca Gregorini directed and produced “Tanner Hall,” which was shown last year at the 2009 Toronto Film Festival. The movie got great reviews, but its lack of star power made sale to a distributor not so easy.

“Tanner Hall” has been waiting for a release date, and a commitment, I’m told, from AMC Theaters.

Now that Mara is an overnight star, “Tanner Hall” may find an easier birth after all.

You’d think it wouldn’t have been so hard for the film to find a distributor. von Furstenberg is famous Diane’s daughter, and Gregorini counts Barbara Bach and Ringo Starr as mother and stepfather.

But the indie film system isn’t what it used to be. Even Mark Ruffalo has had trouble finding a place for his much praised Sundance directing debut, called “Sympathy for Delicious.” The newly annointed Hulk from “The Avengers” is still trying to make a deal for theatrical release.