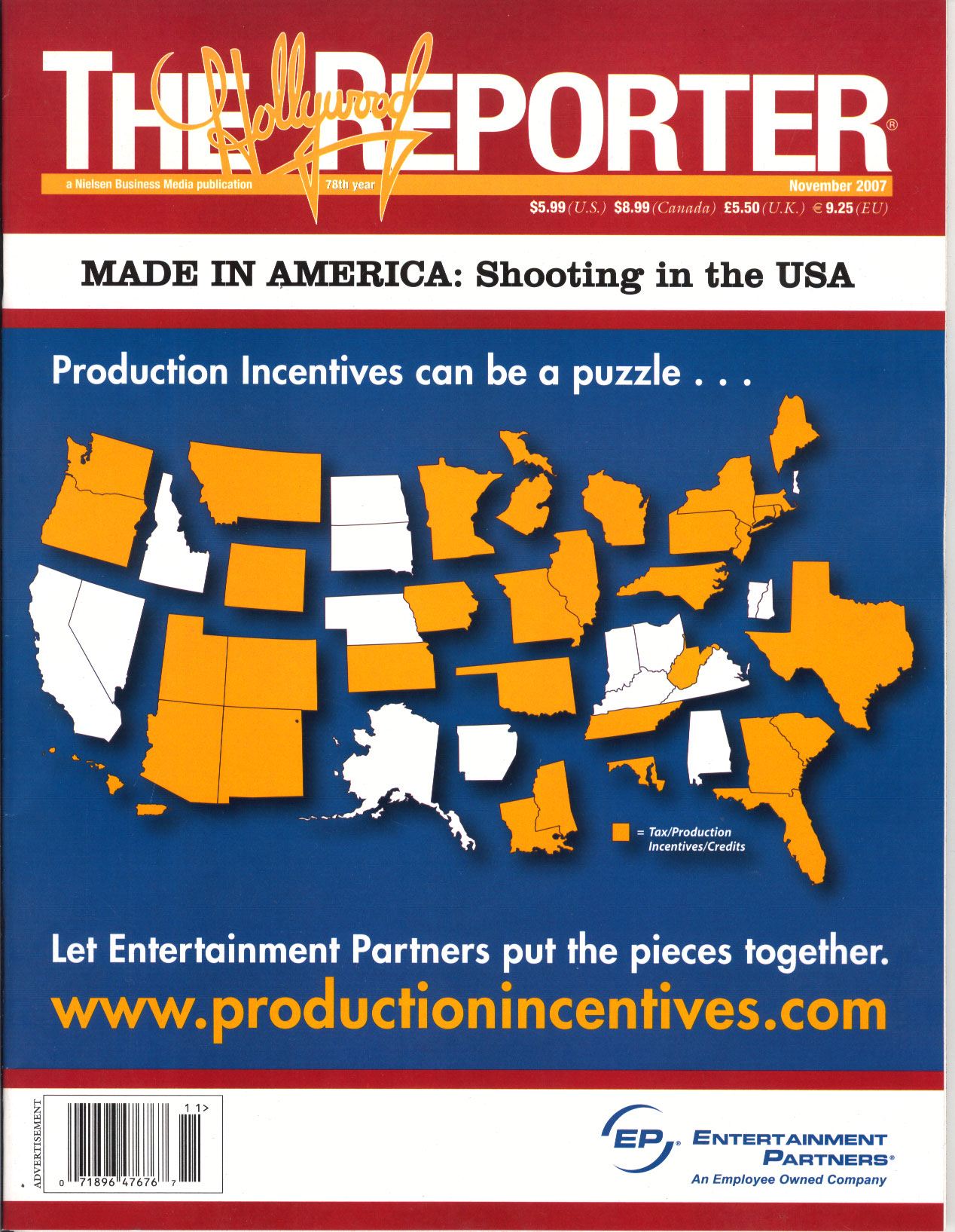 I spent a little less than a year at the Hollywood Reporter, and worked with very nice people. I know they can’t be too happy about what’s going on.

According to The Wrap.com, new editor in chief Janice Min, whose experience lies in the supermarket tabloid world of US Weekly, has now brought on three new staffers from that rag. And it is a rag, sorry. Min’s talent was turning Britney Spears into a week to week soap opera. If the long valued Hollywood Reporter is about to become a monthly or weekly tab, it’s a sad sad day.

Will the For Your Consideration ads this winter concern the Kardashians, the Bachelor, and Levi Johnson? (They don’t have grosses, they’re just gross. There’s a difference.)

I am told by insiders (no one I worked with, everyone relax) that newish publisher Richard “Mad Dog” Beckman and investor-slash-publisher-kinda Jimmy Finkelstein–whose brother Andy Stein was arrested in the Ken Starr scandal–are no longer speaking to each other. One insider notes: “They deserve each other.”

As for Min, she’s got trouble from the get go. A piece by Kim Masters, who otherwise writes sensible, serious pieces, has occasioned a demand for retraction from Hollywood pit bull lawyer Marty Singer. We’ll see if that’s saber rattling. And the other news from inside is that advertising situation hasn’t picked up in the now almost nine months since Beckman took over. “He’s spent all the money he was allocated for changes,” says a source.

Finkelstein’s gang, now called E5 Global, comprises Guggenheim Partners’s Alan Schwartz, and Pluribus Capital’s Matthew Doull. They bought a bunch of mags from Nielsen, not just the Reporter. Billboard, AdWeek, MediaWeek, BrandWeek, and a few others were in that package. But no, there’s no rumor yet of Billboard being renamed “BieberWorld.”