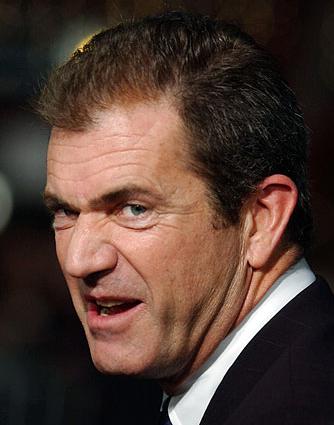 I was amused to see a story make the rounds yesterday about Mel Gibson’s crazy father, Hutton Gibson. Someone “discovered” his audio tape from last January on which he claimed the Pope all the Catholic clergy were gay.

It appeared in this column on January 27, 2010. Click on the link. Enjoy. Everything old is new again!