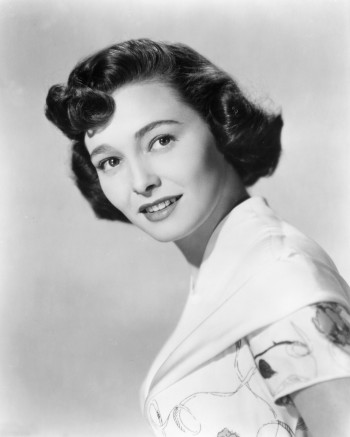 I can tell you that knowing her over the years, talking to her at dinners and premieres, she was quite remarkable.

She loved the movie, “The Fantastic Mr. Fox,” based on the work of her late (and divorced late in life after 30 years of marriage) husband, Roald Dahl. She came to the premiere and enjoyed all of it.

For Michael Jackson’s 30 th anniversary concert on September 7, 2001, a cab dropped her and granddaughter Sophie Dahl on the wrong side of Madison Square Garden. I helped walk her around to the Eighth Avenue side, and we discussed how much she liked Michael’s music.

This was despite a debilitating stroke from which she’d battled back in 1965– several strokes, in fact. She’d been pregnant at the time.

She had a terrific, long acting career. Trivia: she played Olivia Walton, the mother, in the pilot movie for “The Waltons.” A wonderful person, and a New Yorker whom we will miss tremendously. Rest in peace.