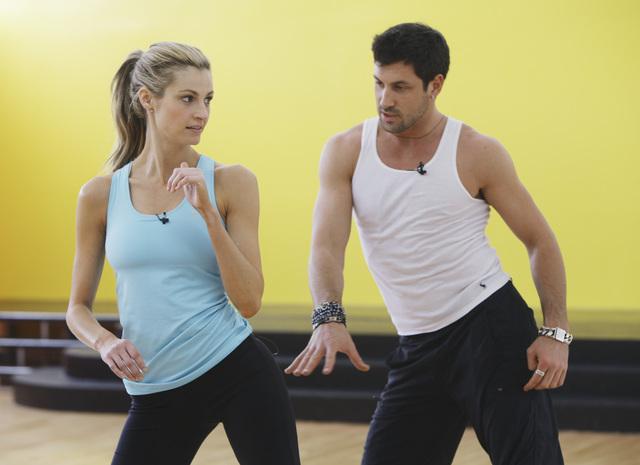 Here’s some last little tidbits from Chelsea Clinton‘s wedding. Remember? It was a week ago, and it took up everyone’s attention. Now, hey…it’s been a week!

Apparently, Bill Clinton was very moved after seeing Chelsea and Marc do a dirty dance to “At Last,” choreographed by Maksim Cherchmerkovskiy from “Dancing with the Stars.” He said:”I just talked to the priest and he told me as long they were married before did that sexy dance it was still a PG wedding.” The father of the bride also added, according to a wedding guest: “As long as Chelsea could articulate a thought–which was about when she was 8 years old–I’ve been outnumbered two-to-one. Now it’s two-to-two and I’m so grateful to you, Marc.”

A little more on the groom’s father, Edward Mezvinsky. As I told you, he didn’t walk his son down the aisle. “He is shunned by the family,” says a source. The ex-con congressman got to sit at the main table–a long dais–but at the far end, away from the happy couple and his ex wife.

And Chelsea’s matron of honor was Nicole Davison Fox, her former roommate, married to a hedge fund guy.

PS I really knew nothing about this guy Maksim before I heard this story. A dance instructor from Odessa is now a TV superstar. America is really a great country!