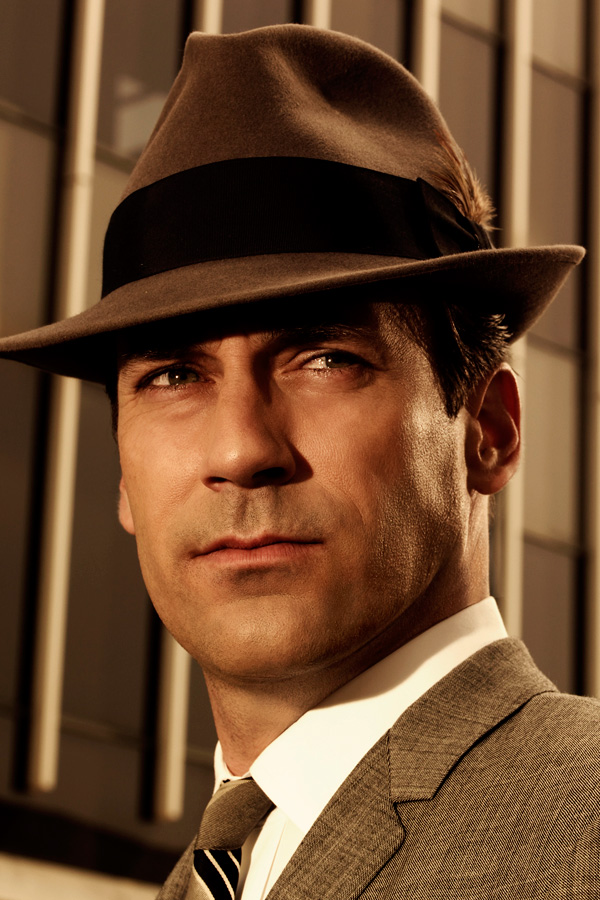 Now new episode titles worry me. How fast will we go through ’65? Episode 8, of 13, airing on September 12th, is called “The Summer Man.”

But before that, new additions to the “Mad Men” collection include: “The Suitcase,” “The Beautiful Girls,” and “Hands and Knees.” That takes us through Episode 10, with three left still not shot or titled for public consumption.

Meantime, as I reported yesterday, creator Matt Weiner makes his first reference to “Bewitched” this weekend. If you don’t know “Bewitched,” the whole witch business with Samantha and Endorra was not the main story. The real business at hand was the McMahon-Tate Advertising agency, the saga of Darrin Stephens trying to please his clients and his boss, Larry Tate. This all took place in real time back in 1964-70. Larry was often parodied on “thirtysomething.” But on “Mad Men,” the characters are presumably watching the show, and it’s about them. Meta, meta.