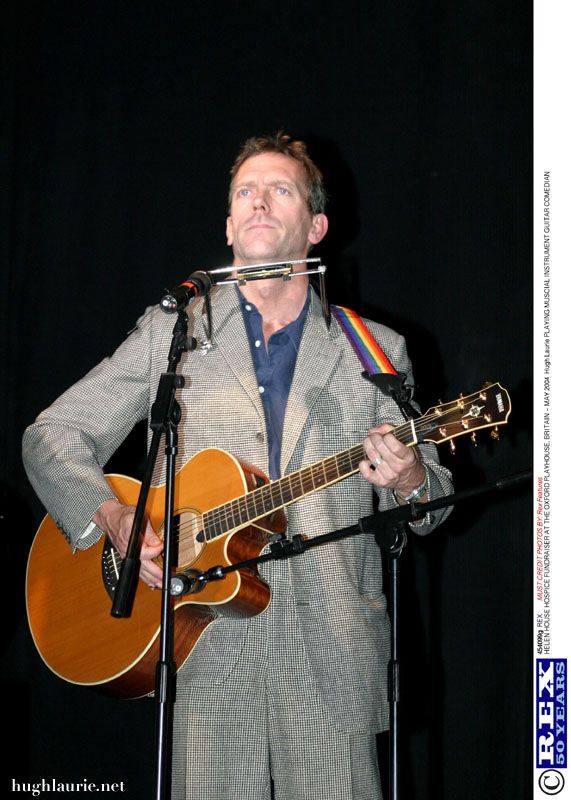 Did you miss the quarterly report from Edgar Bronfman‘s Warner Music this morning? Surprise! They lost a lot of money, had few hits or releases, and made a lot of weird pronouncements.

The excuse for a drop in millions for revenue? “A light release schedule.” Uh huh. But Warner Music did recently announce that Hugh Laurie, the British actor who stars in TV’s “House,” is recording a New Orleans blues album for them. Laurie will follow in the great tradition of other TV stars of the past like William Shatner and David Soul in making important and lasting music.

Bronfman has only reason to be excited about the 4th quarter, which he’s now in: Linkin Park. Their new release will be WMG’s sole hit. Also coming: a dreaded Motown album from Phil Collins, and a new release from Eric Clapton. Otherwise, WMG continues to dine out on Zac Brown, an artist no one east of the Mississippi has ever heard of, and Avenged Sevenfold, which is number 1 this week in its debut but will disappear quickly before Labor Day.

Bronfman made his usual gobbledy-gook comments during the conference call’s interview with analysts. He still can’t say what people at Warner Records do all day. But are there any people left? According to Warner’s SEC filing today: