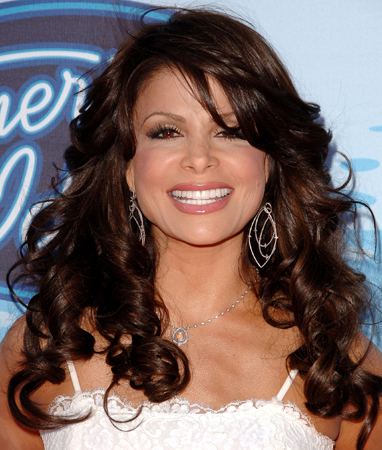 I asked Lythgoe about the “American Idol” hosts. He told me that he still thought Sir Elton John was the best choice to replace Simon Cowell.

“He’s absolutely it,” said Lythgoe, who also said he though Ellen DeGeneres was still warming up and has yet to show her full potential. He obviously sensed then that she wasn’t a keeper.

And he missed Paula Abdul. “She was the glue that held it together, wasn’t she?” he said wistfully.

Lythgoe wanted Abdul back then, and he wants her back now. It’s sort of instructive to think that Lythgoe has regained control of the show and that this is his agenda. What exactly that means for rumors about Jennifer Lopez and Steven Tyler is unclear.