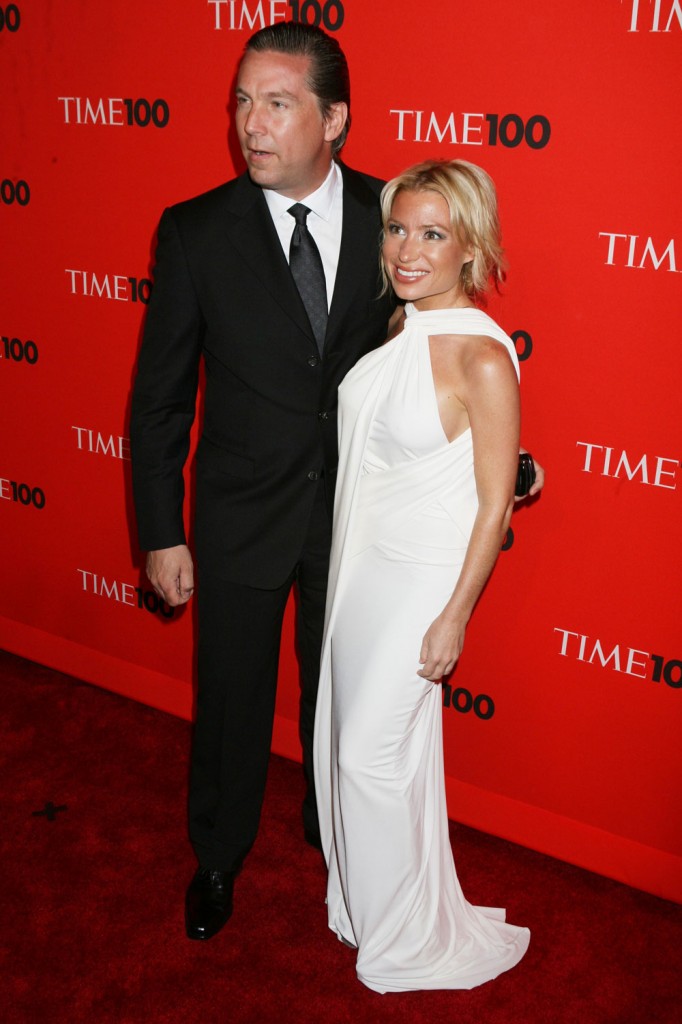 I told you a few days ago that Madonna’s unusual pay as you go religion, the Kabbalah Center, added some ominous wording to its 2008 federal tax filing about “whistle blowers.” The Kabbalah Center, and its offshoot charity Raising Malawi, stated Whistleblower policy was being developed for traitors.

Now sources in the Kabbalah Center world tell me that the “whistle blower” wording may have been a warning to former honcho Phillippe van den Bossche. They may be right.

van den Bossche was a higher up in the Kabbalah/Raising Malawi system, earning around $133,000 a year on the books. But he gained notoriety last year when he suddenly quit to be with Tracy Anderson, Madonna’s trainer, in New York. News of his resignation came in September 2009. The federal tax forms with the Whistleblower warning weren’t submitted to the IRS until December.

Interestingly, van den Bossche’s resignation from Raising Malawi, Madonna’s charity that she leads for Kabbalah, was rescinded. van den Bossche now runs Madonna’s end of it from New York, where he lives with Anderson. But he is gone from SFK and Kabbalah. “They’re very afraid of him,” says an insider of Kabbalah’s leader Karen Berg, her adult sons, and her close aide de camp, Moshe “Muki” Oppenheimer. “He knows everything.”