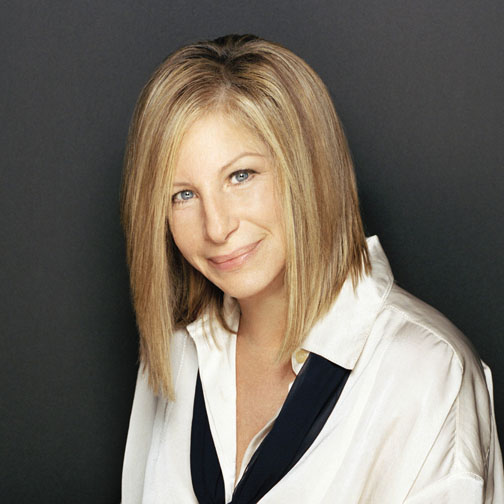 The Grammy Foundation’s sister organization, MusiCares, has named Barbra Streisand its person of the year for 2011.

Streisand will get the star treatment on Friday, February 11th at the music industry dinner. Usually lots of big names come and perform the honoree’s hits. In this case, the night should go on forever.

The Person of the Year is honored for being a humanitarian. In this case, the award could not be better chosen. I’ve written before about Barbra’s charitable efforts. She’s really put her money were her mouth is, literally. In 2008 alone she gave away nearly $1.7 million. That’s clean, with just one fee–$100,000–to her friend, Margery Tabankin, who’s the administrator. She’s also committed $4 million to Cedars Sinai Hospital.

Meantime, we can only imagine who’ll be lining up to sing “The Way We Were” (please get Gladys Knight, folks), “Stoney End,” “Guilty” (Barry Gibb, hello?). “You Don’t Bring Me Flowers” (Neil Diamond was honored two years ago), and “People” (Jennifer Hudson killed on this last year at Clive Davis‘s party).

Score a big one for Dana Tomarken at MusiCares. This will be some event.