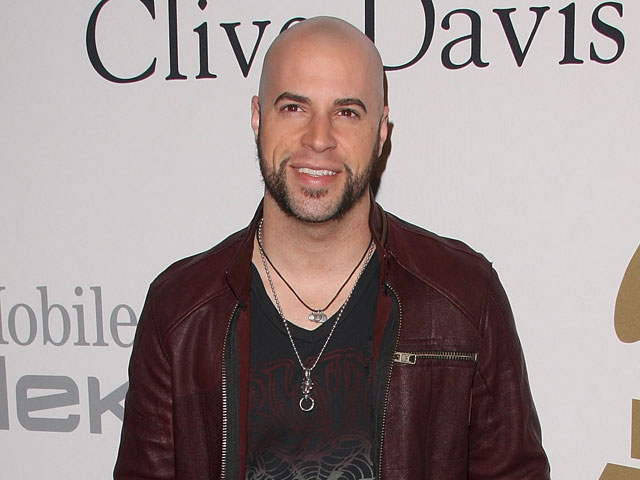 Not only does no one seem to know who the judges will be this season, but the show’s recording contract has changed.

It was announced today that “AI” recording artists will now be part of the Universal Music Group. From the beginning, though. the “AI” acts were signed to Clive Davis and Arista/J Records. It was Clive who cultivated all those stars, from Kelly Clarkson to Carrie Underwood to Jennifer Hudson.

Yes, there were missteps. Ruben Studdard was one. Clay Aiken…well, he has his audience. I’m not really sure who the guy with the gray hair was in the first place.

On the other hand, Fantasia is back with a new album this week courtesy of Clive’s team. She’s still a phenomenal singer.

Moving to Universal isn’t exactly like going to K Tel. But everything going on with “American Idol” this week suggests more than just a sea change. An era has ended. The Universal labels will have to figure out a new way of marketing and delivering “American Idol” stars.

As for Davis, who’s in his mid 70s, nothing stops him. He’s about to launch Carlos Santana’s big rock album in Las Vegas at the end of August. I’m told it’s going to be an event. Clive knows when he’s done with something like “Idol.” He got the best of it. Now he returns to his roots and his big, big stars.

Now here’s another question: will someone from UMG wind up as a judge on the show? Jennifer Lopez just signed with Def Jam at Universal, so her addition to the show makes sense. Steven Tyler’s does not, from the perspective that he’s with Columbia Records. But UMG’s Jimmy Iovine could take a seat, and so might have Sean Diddy Combs–if his ex, Lopez, hadn’t already made a deal.