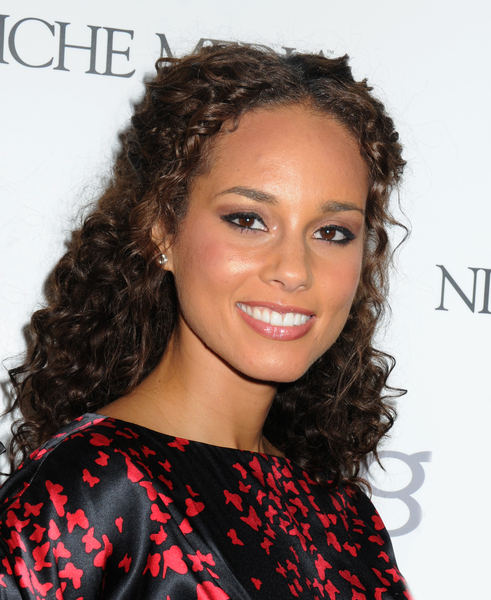 The Chelsea Clinton wedding: we told you more about it on Friday than anyone. Vera Wang, the best men, etc. As it turned out, the biggest celebs were Ted Danson and Mary Steenburgen. I’m told that “Designing Women” producers Linda and Harry Thomason were there, too. But no Barbra, Oprah, etc. It was the guest list of the bride and groom.

The wedding slowed the trains up the Hudson Valley on Saturday morning. Trains crept along up at less than 10 mph. The explanation was because of the lockdown around Rhinebeck. And there were plenty of jets in the air, even on Sunday when it sounded–in Canaan, New York, an hour away–like pilots were breaking the sound barrier as they circled the Valley.

Meanwhile, a very pregnant Alicia Keys married hip hop producer Swizz Beatz in the Mediterranean. Her mom was there. Over the weekend guests were treated to some sort of classical concert at night. From the picture I saw, it looks very classy. Just like Alicia and her mom. I can only tell you that it’s now a decade since Alicia made her debut with Clive Davis. Her career has been one long skyrocket. She’s the most talented musician of her generation. It’s hard to believe she’ll turn 30 next January. Time flies! Mazel tov, Alicia and Swizz (real name Kasseem Dean).