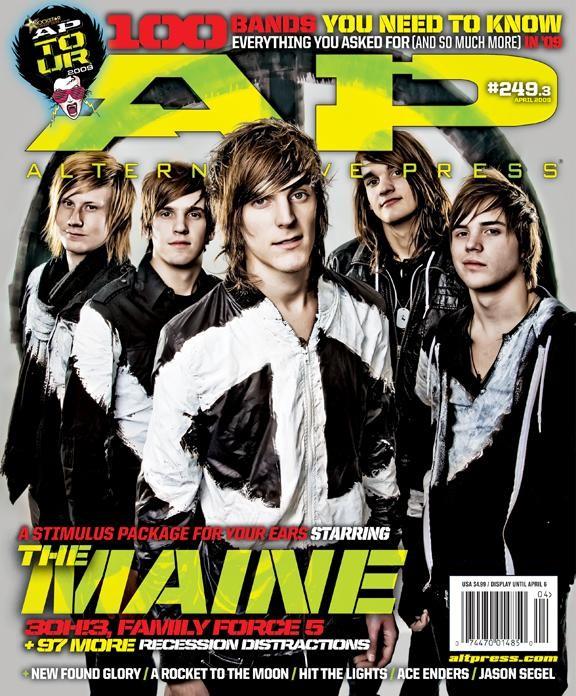 Seymour Stein‘s Sire Records–long a part of Warner Music– is back on the charts. And with a My Space group they found and cultivated called The Maine. The group, of course, hails from Phoenix, Arizona.

We must give credit here since the Warner Bros. name no longer appears on the charts, just its Atlantic division.

There’s no surprise that Sire finally came through. They did bring us Regina Spektor in the last few years.

And Seymour Stein is the guy who brought us The Ramones, The Pretenders, Talking Heads, the Sex Pistols, and whats-her-name, Madonna.

So congrats to Seymour and the Sire staff. The Maine‘s debut Sire album enters the charts this week at number 16 with 22,634 copies sold, according to hitsdailydouble.com. And, guess what? They’re good. New groups can still be “broken.” Maybe Warner Records itself will do that someday.