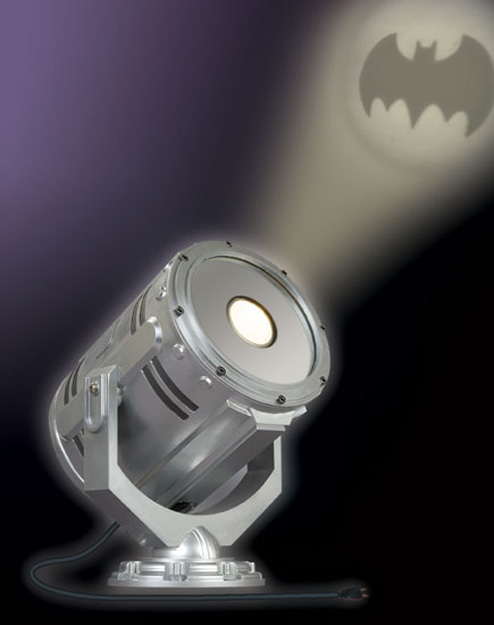 As we await the Friday opening of Christopher Nolan‘s “Inception,” here’s some news: Nolan has no actual directing contract for “Batman 3.”

You’d have thought after “The Dark Knight” that Warner Brothers would have sewn all that legal stuff up. Indeed, Nolan’s brother Jonathan and David Goyer are working on a “Batman 3” script right now. Presumably, they have a contract–but you never know.

In any case, Chris Nolan is not signed to direct “Batman 3” despite the fact that he’s talked about it in “Inception” interviews. A Nolan insider says, “One movie at a time. He’s focused on Inception right now.”

It’s hard to imagine what Nolan’s contract would look like after “The Dark Knight” was such a stunning success. But if “Inception” hits big time, Warner’s will be giving Nolan anything he wants and then some to direct “Batman 3.” Maybe Warner’s can strap him down, knock him out and get into his subconscious, and plant the idea to sign a “B3” contract!

This also could go on for some time, because in interviews this week Michael Caine let it slip–perhaps intentionally–that “B3” should start production next April. Also, as confirmed everywhere, The Joker will not be a character in the new movie. Expect instead The Riddler or Catwoman or maybe even The Penguin to rattle Gotham City.

But Nolan could wait out signing an actual contract for a number of reasons. One would be to pressure Warner’s to really push an Oscar campaign for him on “Inception.” Nolan was not happy in 2008 when he was overlooked for “The Dark Knight.” He listened patiently to a lot of people who explained that the Academy doesn’t really reward comic book movie adaptations.

So with the serious and original “Inception,” Nolan is looking for artistic acknowledgment this time around. He’ll be looking to the strong Warner’s marketing and pr team to make that happen.

And frankly, with ten nominees again (!), “Inception” is a lock for a Best Picture nomination. And Nolan has to be seriously considered for a Best Director nomination as well. Even with flaws, “Inception” is a stunning work. Nolan should be nominated just for the anti-gravity sequences with Joseph Gordon-Levitt. Brilliant.

Anyway, for my money, here’s the real “Batman”: