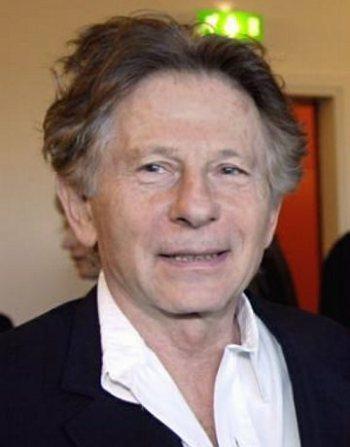 Roman Polanski may already be in Paris this morning.

According to the Geneva newspaper, Polanski left Gstaad, Switzerland immediately after being unshackled from his home arrest device yesterday. He’s been trapped in his Swiss villa since last fall.

Over the last nine months I’ve received numerous updates on Polanski, especially his mental state. Even though he completed and released an excellent film, “The Ghost Writer,” the famed Oscar winning director was often quite depressed and despondent about his future.

Now he returns to Paris and France, where he has lived most of the time since fleeing the U.S. in 1978. The odds are he won’t leave France for some time. That country does not extradite its citizens.

At the root of the Polanski release: the refusal of the Los Angeles District Attorney’s office to take seriously accusations made by the original prosecutors in the Polanski case. Their assertions of malfeasance on the part of the original judge turned up on film in Marina Zenovich‘s award winning documentary, “Roman Polanski: Wanted and Desired.” It was clear the judge lied, that he reneged on a deal, and that Polanski had every reason to fear he couldn’t trust any agreements that were hammered out at the time.

This past January Roger Gunson, the original prosecutor in the case, gave testimony about what happened in 1978 to the Los Angeles District Attorney. The DA then sealed the transcripts and refused to release them to Polanski’s lawyers– or to Swiss officials. That refusal exposed a loophole by which the Swiss were able to let Polanski go. They simply felt they didn’t have enough information to hold him.

Meantime, it will be interesting to see what Zenovich does. When Polanski was detained in Switzerland she went right over there with a camera crew. But she told me later she’d had a tough time. It’s unclear whether Polanski cooperated with her. Maybe we’ll see the fruits of her labors on HBO or somewhere soon.