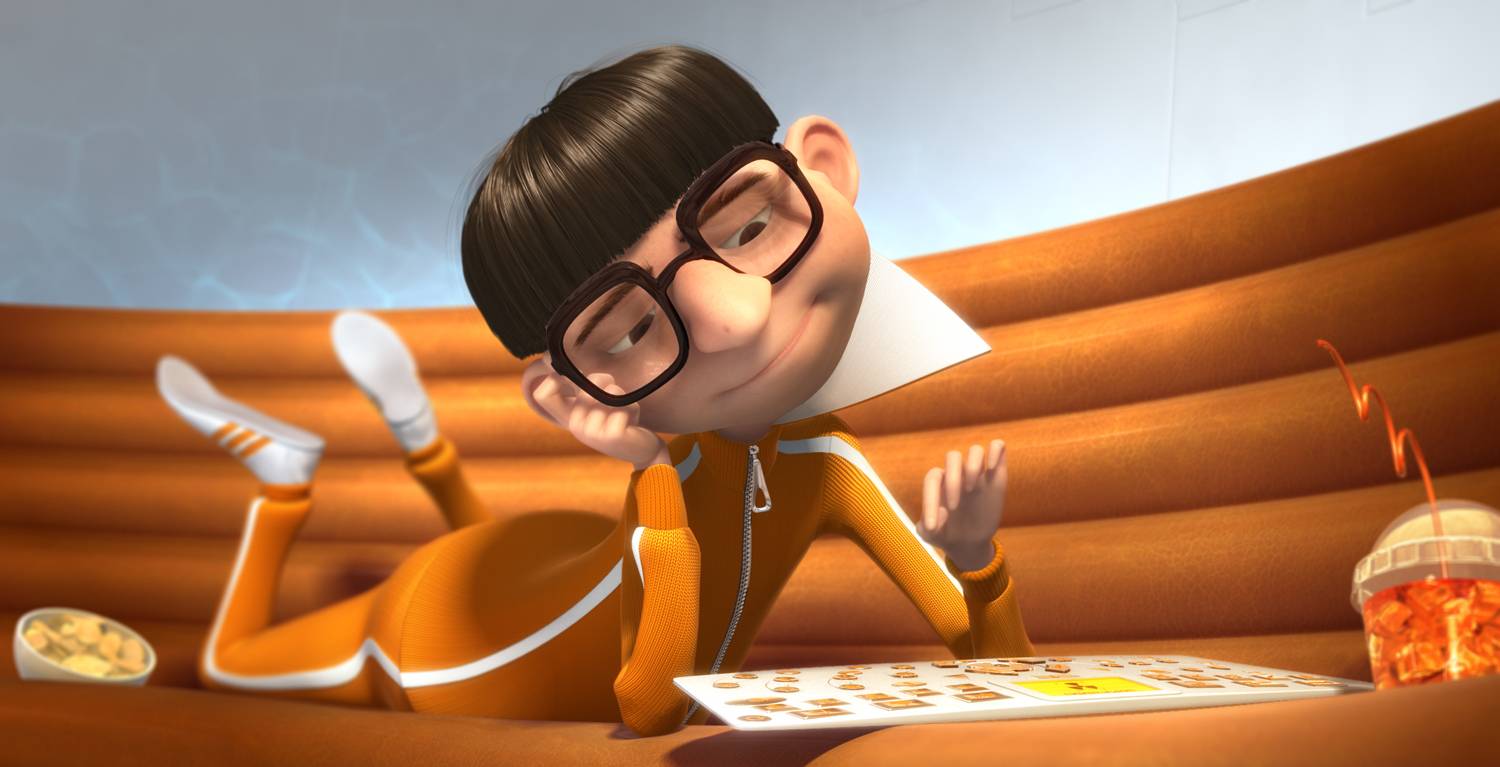 The biggest story at the box office this weekend wasn’t the continued agony of Tom Cruise. But yes, his “Knight and Day” has stalled around $61 million domestically. Will it reach $80 million? It seems unlikely. Cruise slices off his $20 mil, and then the fun begins. Where this leaves him is unclear.

But the good news is “Despicable Me.” An unexpected blockbuster, this animated film has put the Universal name back at the top of the list. Not even Russell Crowe was able to do that. His “Robin Hood” has been like a kidney stone for Universal with $105 million domestically and $200 million elsewhere. The total $300 million is nowhere near what the studio needs to make money or to consider a sequel.

But “Despicable Me” is a total real hit, like the old days. Sequels are probably being drawn up as we speak. And the cast of voices! Steve Carell, Russell Brand, Kristen Wiig, Jason Segel, Will Arnett, Danny McBride, even Julie Andrews. It’s just a perfect recipe for success, and Universal’s marketing department pulled off a coup with it. Nicely done. Is it any wonder Steve Carell wants to wind up “The Office”? He doesn’t need it. He’s Will Ferrell, Steve Martin, Jim Carrey and Adam Sandler all rolled into one.

Meantime, there are some real clunkers out there: Fox’s “Marmaduke” has moved families into seats with the speed of poured marmalade. It didn’t cost much to begin with, but still…And Disney spent so much on promoting Jake Gyllenhaal as a buffed up action hero in “Prince of Persia” but the whole thing fizzled. There’s $90 mil in the till, but at least $250 mil spent. On Friday, “The Sorcerer’s Apprentice” with Nicolas Cage gets its Disney airing. Will it be a repeat?

Soon the studios won’t even need American audiences any more.

As for “Despicable”: congrats to Universal. Box office success is cyclical, but they’ve waited a longer time than usual.