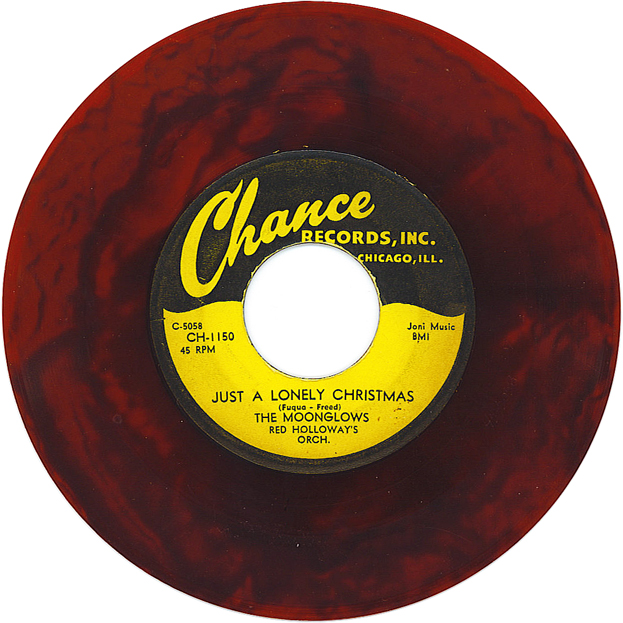 I am heartbroken to report that Harvey Fuqua has died of a heart attack at age 80.

A splendid person, a real gentleman, and just a good guy, Harvey was the man behind Motown. He was first the leader of the Moonglows in the 1950s, and wrote the hit “Sincerely.” But then he went to work for Berry Gordy at Motown.

Fuqua’s jobs were myriad–writing, producing, and teaching the Motown acts how to behave in public. His best pal was Marvin Gaye, whose records he produced. Both he and Marvin wound up marrying Gordy’s sisters, respectively, Gwen and Anna. Harvey also worked on dozens of other Motown hits, including many with Johnny Bristol including his classic “Hang On In There Baby.”

Harvey’s place in R&B history cannot be overstated. The fact that it took so long to get him into the Rock and Roll Hall of (Shame) Fame is a…shame. But he was a trustee of the Rhythm and Blues Foundation in its heyday. A big man, with a rolling gate, and penchant for golf, he didn’t pull punches.

A few years ago I was in the ticketing office of the R&B Foundation’s Pioneer Awards with him. Someone called from the Rock and Roll Hall of Fame demanding tickets–and good ones– to the Pioneer Awards. Said Harvey: “Let them sit in the back, where they put us for their show.”

And that’s what happened.