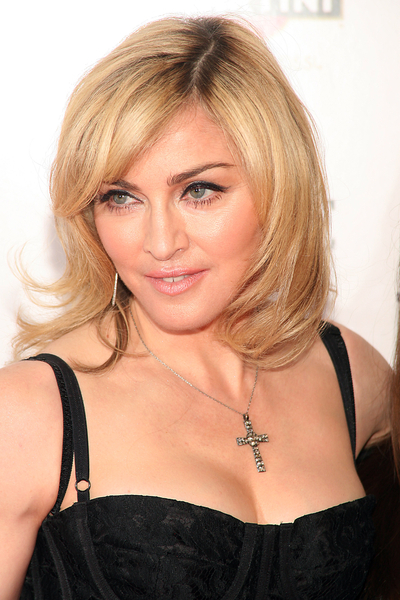 I’ve got to say, reading Peter Lauria‘s account of Fred Goodman‘s new book about Warner Music, even I thought I must have been wrong.

The book is “Fortune’s Fool,” and apparently, according to the usually astute Lauria, Edgar Bronfman, Jr. is the man who saved the record business. Lauria falls all over himself to endorse Goodman’s thesis: that Bronfman is a genius who should be apologized to now since he’s also a pioneer and seer.

As they say on the inter-web: OMG. That nothing could be farther from the truth is an understatement. That two journalists fell for it makes it all the worse.

Warner Music in its current incarnation is an industry joke. In the five and a half years that they’ve had the company, Bronfman and Lyor Cohen have developed no artists. They’ve relied solely on artists who were signed before they bought the company. The few one-off surprise hits they’ve had — no follow up. Take poor James Blunt, who will be singing “You’re Beautiful” for the rest of his life, or Gnarls Barkley, still “Crazy” after all these years.

WMG has also managed to lose Madonna, Nickelback, and Paul Simon–the latter not a bestseller anymore but a prestige act who should have been cultivated. Green Day, Linkin Park, Eric Clapton, Josh Groban, Faith Hill, and Michael Buble–all were there well before Bronfman and friends.

For five years the charts have reflected the truth about WMG: a few scattered hits from Craig Kallman at Atlantic Records. But the name Warner Records no longer appears on hits. I know this is very old school, but a successful record company is indicated by HITS-not by layoffs and cutting staff to the bone. Clive Davis and Doug Morris can turn on the radio and hear their HITS from, respectively, Arista/J and Universal Music groups. Edgar Bronfman cannot say that.

Every year for five years WMG stock price has dropped into the abyss. Each quarter, Bronfman gets on a conference call with analysts and answers questions about “possible changes in the digital market” or some such nonsense. He also promises that the “schedule is backloaded” so that the big hits are in the fourth quarter. As usual, we’re waiting:

Last week the charts were dominated by Universal/Interscope, Universal/A&M, Arista, Capitol, and Columbia. And the punchline there is that Capitol is, like, non functioning. Despite constantly teetering on the edge of EMI and Terra Firma’s collapse, Capitol and its subsidiaries are still somehow getting music out there.

Yet, Warner/Atlantic (Elektra was silenced by Bronfman) can barely get the “Twilight” soundtrack into the top 10. It’s a cult movie, but the CD has no marketing. Tom Petty returns after a long silence and isn’t in the top 10. Basically, WMG lives on a country act called the Zac Brown Band. That’s it. Oh yes, and a one off at Atlantic called B.O.B.

But Columbia, with all its faults, has the “Glee” soundtrack, and Train, a group they manage to continue exhuming. Their Epic label has Ozzy Osbourne‘s new hit. Arista has managed to make Sarah MacLachlan a hit again this summer, and kept Alicia Keys alive. UMG has Eminem, Drake, the Black Eyed Peas, Lady Gaga and a new Sting album in one week’s time. Disney even has Miley Cyrus.

One could say that Sony benefited from Michael Jackson’s death in unexpected album sales. But WMG owns Warner Chappel Music, publisher of Michael’s own songs. Where was the WMG artists-cover Michael Jackson album this year? No where. I never even heard anyone mention such a thing.

PS Bronfman, Goodman and Lauria’s genius, is the same guy who lost $30 million promoting luxury concert events in the Hamptons three years ago with BullDog Entertainment and $3,000 concert tickets. http://www.foxnews.com/story/0,2933,329266,00.html#2