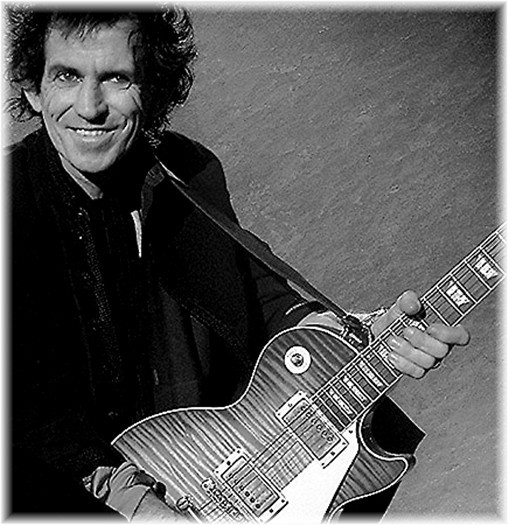 Keith Richards is just this week starting to go over the galleys for his memoir, called “Life.” It’s coming in late September from Little, Brown.

The Rolling Stones’ guiding light and lead guitarist and songwriter is bracing for publication. He was paid $7.1 million to try and reconstruct the last 66 years.

What we’re getting, I am told, is not a list of drugs he took or how he survived taking them. Rather, Richards plans to set the record straight on a number of subjects, especially recent scandals like allegedly snorting his father’s ashes, and falling out of a tree on Fiji.

He may also address the famous myth that he had his blood changed in Switzerland in the 1970s in order to get off heroin.

What Richards definitely talks about: Anita Pallenberg, a little about Brian Jones, a great deal about writing and making music with Mick Jagger.

“Life” will not be a traditional publication. Right now, I am told, Richards and co. are considering offers from various magazines for excerpts.

“But it’s not the kind of book where you can take different chapters and send them around,” says a source.

Jane Rose, Richards’ manager, did not want to talk about the book when I ran into her last night. But she and Richards and Johnny Depp are also working on a documentary about the unsinkable Stone.

Richards is also issuing a second “Wingless Angels” album on September 23, the same week as the book’s publication. But you can hear it and read all about it right here at http://www.winglessangels.com/explorethemusic.htm

PS Keith is NOT touring with Ronnie Wood and the Small Faces this summer.