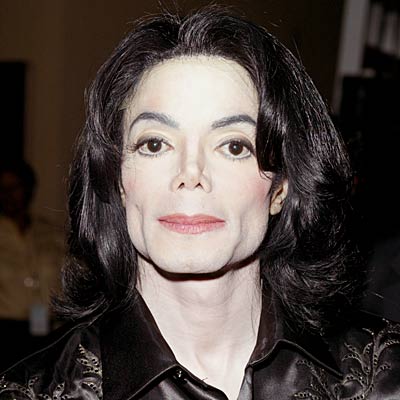 Sarah Pullen, spokesperson for the agency, confirmed this for me today.

According to Pullen, investigators didn’t “raid” Klein’s office. But they conducted a rather stringent regulatory examination. It’s called an Adminstrative Inspection Warrant. This meant that they went through all his logs, and did extensive checking to make sure  what drugs are being administered to which patients, and if it’s all being done properly.

Here’s the weird thing: the warrant was not related to Michael Jackson, per se. But Klein, according to sources, has been on the DEA radar because of Michael Jackson for some time.

According to insiders, Klein was so freaked out by the inspection that he left and has not returned to his office since then.

Klein has long been described as Jackson’s Dr. Feelgood. I first reported exclusively last June 2009, right after Jackson died, that Klein had turned in a bill to AEG Live for $48,000 covering Jackson’s invoices with him from March 23-June 25, 2009.

A few months later, Klein sued the Jackson estate for that amount and included a detailed bill. Much of his work was giving Jackson Demerol shots. Witnesses said that Jackson often slept in Klein’s office in the afternoons.