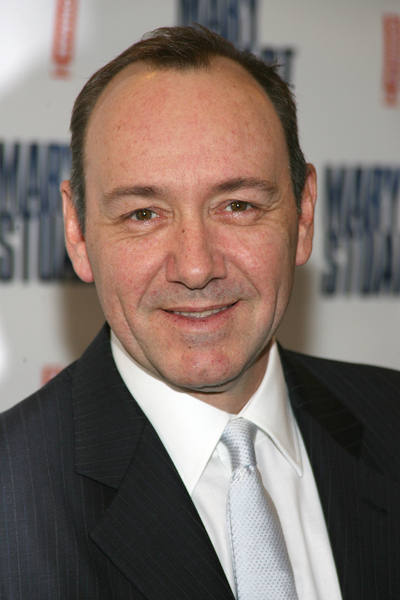 I wrote this back on March 10th after seeing a screening of George Hickenlooper’s “Casino Jack.” It’s a terrific little film, with Spacey spot-on and ready for an Oscar nomination. It’s very funny that everyone’s carping about a lack of Oscar nominees this year. Here’s one all set to go:

Former ” ‘and disgraced ‘ Congressman Tom DeLay thinks the unemployed should just buck up and take it.

“You know,” Delay said on CNN recently, “there is an argument to be made that these extensions, the unemployment benefits keeps people from going and finding jobs. In fact there are some studies that have been done that show people stay on unemployment compensation and they don’t look for a job until two or three weeks before they know the benefits are going to run out.”

Ok, so no one likes him. Now George Hickenlooper’s new film, “Casino Jack,” won’t do much to improve this idiot’s status. DeLay, you see, enabled former Washington lobbyist Jack Abramoff to loot and pillage Washington while George Bush was president. Abramoff was in jail when I saw the film, but is now out and working at a pizzeria in Baltimore.

Kevin Spacey seems like he was born to play Abramoff, a so-called devout Jew with a non-Jewish wife and very blonde little girls. “Casino Jack” isn’t necessarily good for the Jews but it’s not good for anyone else either, like the Christian right.

That Spacey plays disingenuous’and creepy well is no surprise, but the film does have its surprises nonetheless. Barry’Pepper is a revelation as Abramoff’s main associate. Jon Lovitz is pond scum personified as a mattress’dealer-slash-thug’and con man who allowed himself to be a front for Abramoff’s’stealing.

I saw “Casino Jack” last week in Hollywood. It reminded me of “GoodFellas.” Not so good people discover evil, sell out, and lose everything.’It’s quite a story. And the really funny part is that Abramoff is only serving six years. When he gets out, he’ll be rich. And he plans to move to Hollywood and become a film’producer. Why the hell not?

Now Hickenlooper will take his film to festivals and find a distributor to’release “Casino Jack” in the fall. There will be Oscar nominations for Spacey and Pepper, certainly. And a lot of screaming from Oliver Stone, as “Casino Jack” is really a contemporary version of “Wall Street.”

I say this now in June, after seeing “Wall Street 2”: “Casino Jack” is the perfect complement to “WS2” for this fall. Whoever picks it up will do well, maybe better because of the Oliver Stone film opening September 23.