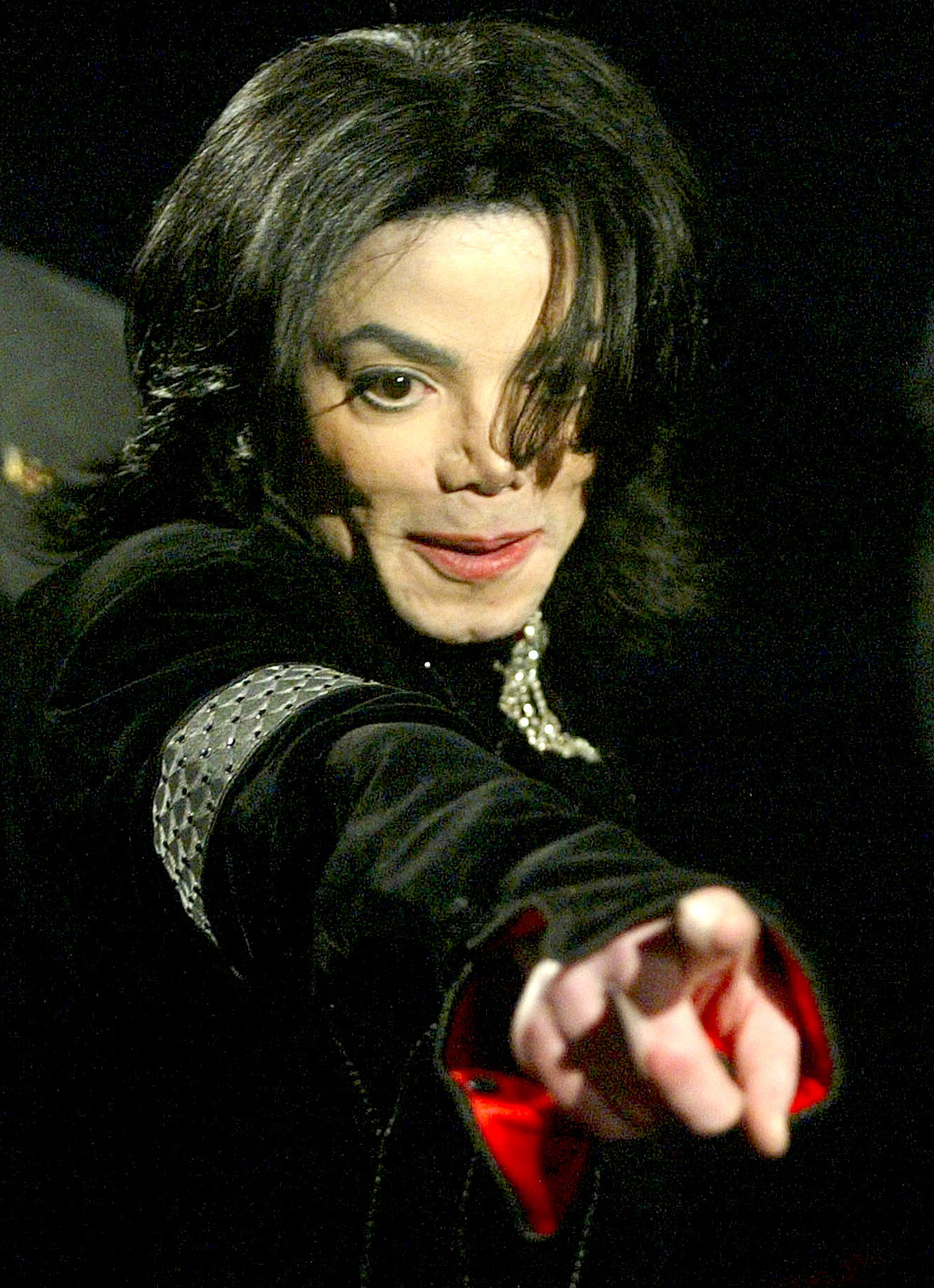 “Michael Jackson: Inside the Private World” is a hit in Japan.

On Thursday night, 5000 people showed up for a press preview that accommodated only 200 people at a venue behind the Ritz Carlton Hotel in Tokyo. A Japanese singer appeared and sang “Human Nature.” The town, apparently, went wild.

Since then, the film, which was licensed to Japan by Jackson partner Marc Schaffel, has sold out all its shows. It’s expected to take in between $5-$8 million.

The Jackson estate has settled its issues with the distribution company, and all is well for an uninterrupted release. Both Schaffel and Debbie Rowe, mother of Michael’s two eldest kids, were there for the premiere. On Wednesday, Rowe was the guest of a Buddhist temple where a special tour and ceremony were set up for her.

The two hour movie includes a lot of intimate behind the scenes stuff with Jackson and his family, and at Neverland, It also features Japanese fans talking about Michael. It will be edited down to a more manageable 90 minutes when it’s sold in other countries.