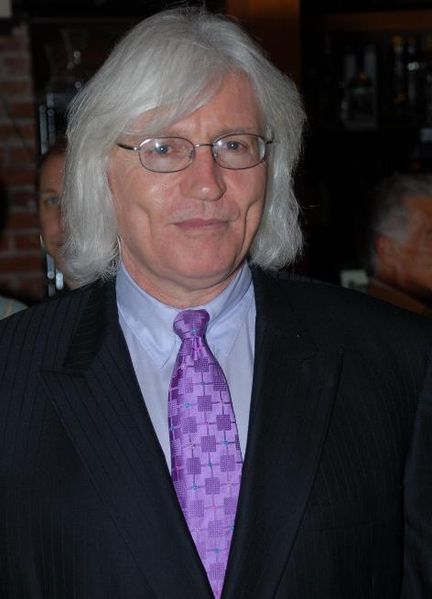 Top of the list: that someone will try and overturn Michael Jackson’s will. Yes, the rumor is that some group of Jackson outsiders have claimed an announcement scheduled for tomorrow. The word was that Jackson’s will would be contested by Thomas Mesereau, who represented Michael in his criminal case in 2005, and Dennis Hawk, a lawyer who works with Tohme Tohme, Jackson’s short time manager, would lead the charge.

“Not true,” Mesereau tells me adamantly. “I haven’t been aproached and I have nothing to do with it.” Mesereau–who generally stays out of the limelight and often represents wrongly accused defendants down in Alabama pro bono–was shocked when I told him the rumor. He knows Hawk, by the way, but that’s the extent of it.

Leonard Rowe, the disreputable concert promoter, has told everyone he thinks Jackson’s will is sketchy. But in a year’s time, no proof has been offered by anyone that the 2002 will is anything but legal and binding.

Meantime, Joseph Jackson–ever on the prowl to make money–has filed a wrongful death suit against Dr. Conrad Murray. Brian Oxman, who’s had many problems with the California Bar Association and never really knew Michael Jackson, is representing him. Oxman was Randy Jackson’s lawyer when Jackson divorced his wife, after she left him for his brother, Jermaine.

The wrongful death suit doesn’t have much new in it, except for the assertion that Dr. Murray “solicited” business from Michael Jackson in Las Vegas in 2006. This would seem impossible since Jackson did not return to the United States –from June 2005– until the last few days of December for James Brown’s funeral. In Augusta, Georgia.

In other news, TMZ finally took us up on our lead, and identified Lowell Henry in their photo. They say he’s a “Jackson family financial adviser.” Too funny.