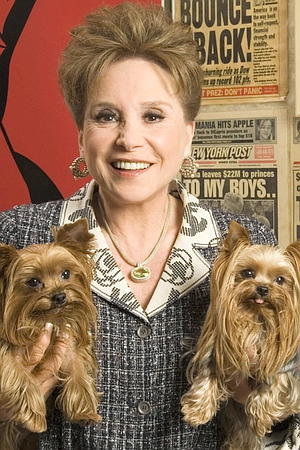 I’ve received so many emails from fans of famed gossip columnist Cindy Adams. It should make her feel much better!

This week I spoke with Cindy’s office. Her assistant says she’s home, recovering–presumably from anemia or some other sticky malady–and will return to her column “probably” next month.

Cindy’s last column was on May 20th.

No doubt when Cindy does reappear in the New York Post, her first column will be a humorous one about what happened to her. Cindy’s first person columns are always a stitch, and even a better read than her regular gossip round ups.

So get better, Cindy. Frankly, it’s hot out, you’re not missing anything. All the celebs will put their scandals and sorrows on hold until you get back. Or else!

See you at Patsy’s!