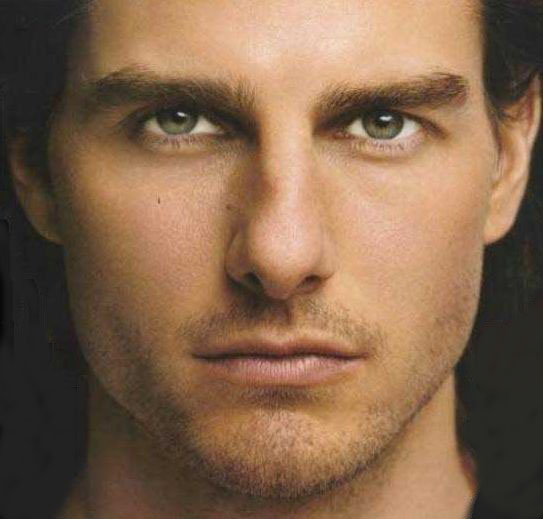 It’s bad news for Tom Cruise. “Knight and Day” took in only $3.8 million last night at the box office. The $100 million film now stands to make around $20 million, if 20th Century Fox is lucky, for the five day opening run.

What makes this worse than ever: Cruise’s last movie, the godawful “Valkyrie,” made $8.5 million on its opening day. Of course, it was Christmas, but still…”Valkyrie” didn’t even have Cameron Diaz in a bikini or fancy exotic locations.

After the millions Fox has spent to promote this thing, especially overseas, “K&D” is a disappointment, certainly. But there were warning signs, as I said last week: no U.S. premiere, and then the 500 sneak previews on Saturday.

Bad reviews didn’t help. “K&D” has registered only 52% on Rotten Tomatoes. Even those reviews counted as positive weren’t so good. They were stretching. And hyping “Jerry Maguire” in the TV ad quote has only made the studio seem more desperate.

Is Tom Cruise washed up? No, because no one ever is in Hollywood. Look at Elliot Spitzer. He spent hundreds of thousands of dollars on hookers while he was Governor of the State of New York. Now he’s gotten a prime time show on CNN.

But Cruise is going to have to do some serious re-thinking about his career and public stance. And it doesn’t mean more of the annoying and slightly anti-Semitic Les Grossman character.