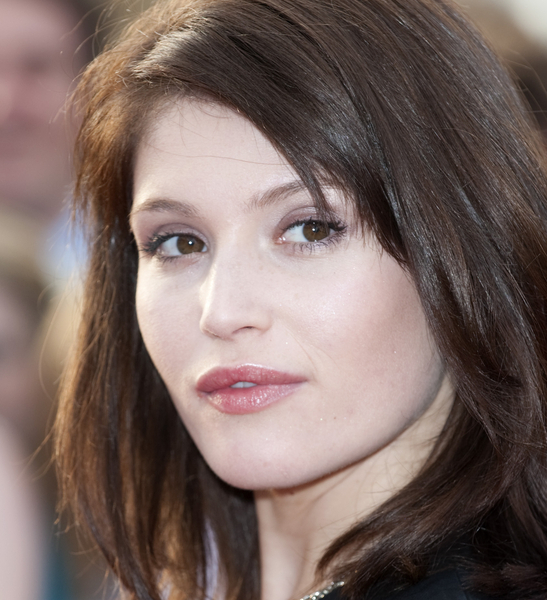 There’s a reason we have time and date stamps on our stories. It’s so no one can come in and lay claim to them.

Yesterday, that’s what Nikki Finke’s Deadline Hollywood did; someone should tell Jay Penske, the owner of that recycling blog, what’s going on.

The sad thing is, this time the repurposing came from Mike Fleming, Variety’s former chief scooper. He proudly reports all our “X Men” news from the last two weeks–the June 8th report about Michael Fassbender choosing between “X Men” and “Spider Man,” and yesterday’s story about Benjamin Walker in “X Men.”

This column loves to give credit whenever we cite something that’s appeared before in on another site, or in the newspaper. It’s not a difficult thing to do. And I think it’s cool to applaud other reporters’ good work.

But Deadline has a history of this–especially from their London reporter, who likes to read the local papers and then regurgitate news he thinks Americans won’t see. Tsk tsk. Today as usual Nikki’s Tim Adler just literally rips and reads from Baz Bamigboye‘s story in the UK Daily Mail about hot actress Gemma Arterton going on stage this fall in London in Ibsen’s “The Master Builder.”

Hey, Timmy: it’s creepy. Cut it out. You, too, Michael. It’s like the time George told everyone in his office he was working on “the Penske file” on “Seinfeld.” In truth, he wasn’t doing any work. And he was fired.

PS Nicole Sperling did the same with the Fassbender story in Entertainment Weekly online. Ten days late. Even The Hollywood Reporter was gracious enough to give us credit in its report. Come on, kids.