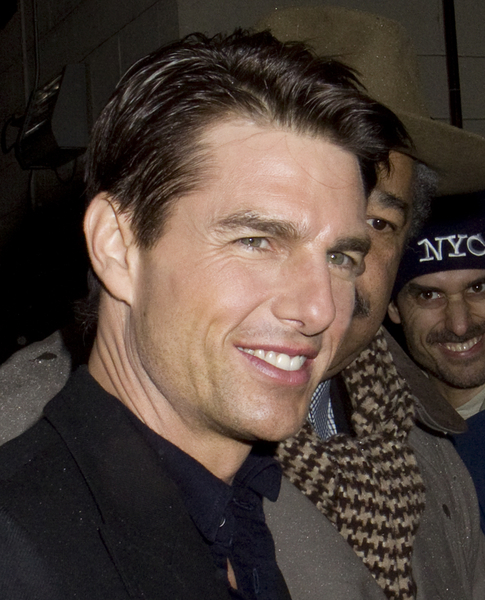 It may be a mission impossible, or just some risky business: James Mangold‘s “Knight and Day” with Tom Cruise and Cameron Diaz gets a 500 theater sneak preview this Saturday.

Fox is testing the waters to see what kind of reception “Knight and Day” will get when it opens next Wednesday, June 23rd. The sneak will also help gauge how to handle Cruise and Diaz’s media appearances. Cruise — thanks to his famous scuffle with Matt Lauer–doesn’t do “The Today Show.” As usual, he will be involved in massive promo push at ABC, with a multi-parter on “GMA” and a turn on “Live with Regis and Kelly” on Wednesday.

Doing “sneaks” cuts both ways. It can mean a film is in trouble. It can also mean that the studio is trying to show it’s got a hit on its hands and wants to build word of mouth.

Most of the time, sneaked films need the most help and are problematic. Fox Searchlight did sneaks with Drew Barrymore‘s “Whip It.” More recent examples include “The Island” with Ewan MacGregor and Renee Zellweger, and New Line’s “The Golden Compass.” They all wound up being box office failures.

On the other hand, Disney/Touchstone did a sneak on Sandra Bullock‘s “The Proposal.” It didn’t even have such a great sneak night. but it was enough: the movie went on to be a smashing success.

More will be known tonight when “Knight and Day” has its media screenings in New York and Los Angeles.