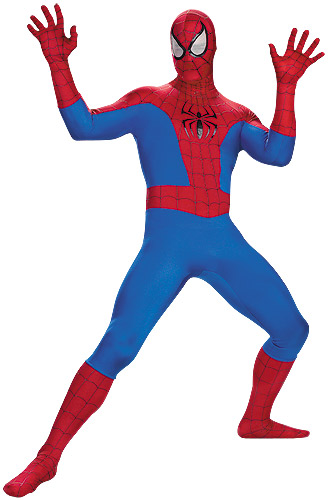 Believe it or not, “Spider Man: Turn off the Dark” is in full swing. http://www.youtube.com/watch?v=4o29VoxtsFk

At $52 million, “Spider Man” is a musical that Broadway may find spins quite a web. But the show–with direction by Julie Taymor, music by U2, and nasty comments from theater twits–is going to happen. I am told that previews are being planned for October, with a late November opening being circled. “Spider Man” will open before the end of 2010, I am assured.

Indeed, the cast and crew are headed to Las Vegas shortly for boot camp. They’re going to learn how to fly at the Foy Flying School, the best theatrical flying academy in the world, which happens to be in Sin City. So everyone’s packing up and getting ready to bolt for insane hot temperatures, pulleys, and nets. And slot machines.

“Spider Man” will offer a lot of flying–even more than we just saw in Cirque du Soleil’s amazing”Cavalia” out at the Izod Theatre in the Meadowlands. Almost no one will be spared the chance to zoom around American Airlines Theater. Even Reeve Carney, who plays Peter Parker/Spider Man, will be showing off his aviation skills. It won’t be left just to the actors who play silent Spider-men.