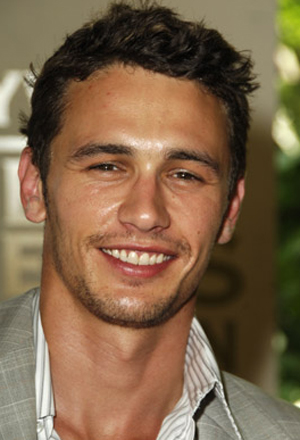 James Franco: he is the Renaissance Man of his generation. Now he’s got a film, drawing, photography, sculpture and performance exhibition opening in New York on June 22nd at the Clocktower Gallery. It’s called “The Dangerous Book for Boys” and seems to be connected to the recent children’s book of that title. See above link.

Franco continues to be the most ambitious and interesting actor of his generation. He’s busy making short films, long films, art installations, and appearing on “General Hospital” as Banksy gone mad. He’s going to Yale in the fall as a combination writing and film post graduate student. He’s also thinking of working with Doctors with Borders and starting a cooking show. (Just kidding.)

You can also check out www.dangerousbookforboys.com

Two big questions waiting to be answered: why “four” boys instead of “for” boys on the invite? Are there three other people involved? And does James Franco ever sleep? Stay tuned…

Wait: better yet–will they film this for “General Hospital”? Is that the performance part?