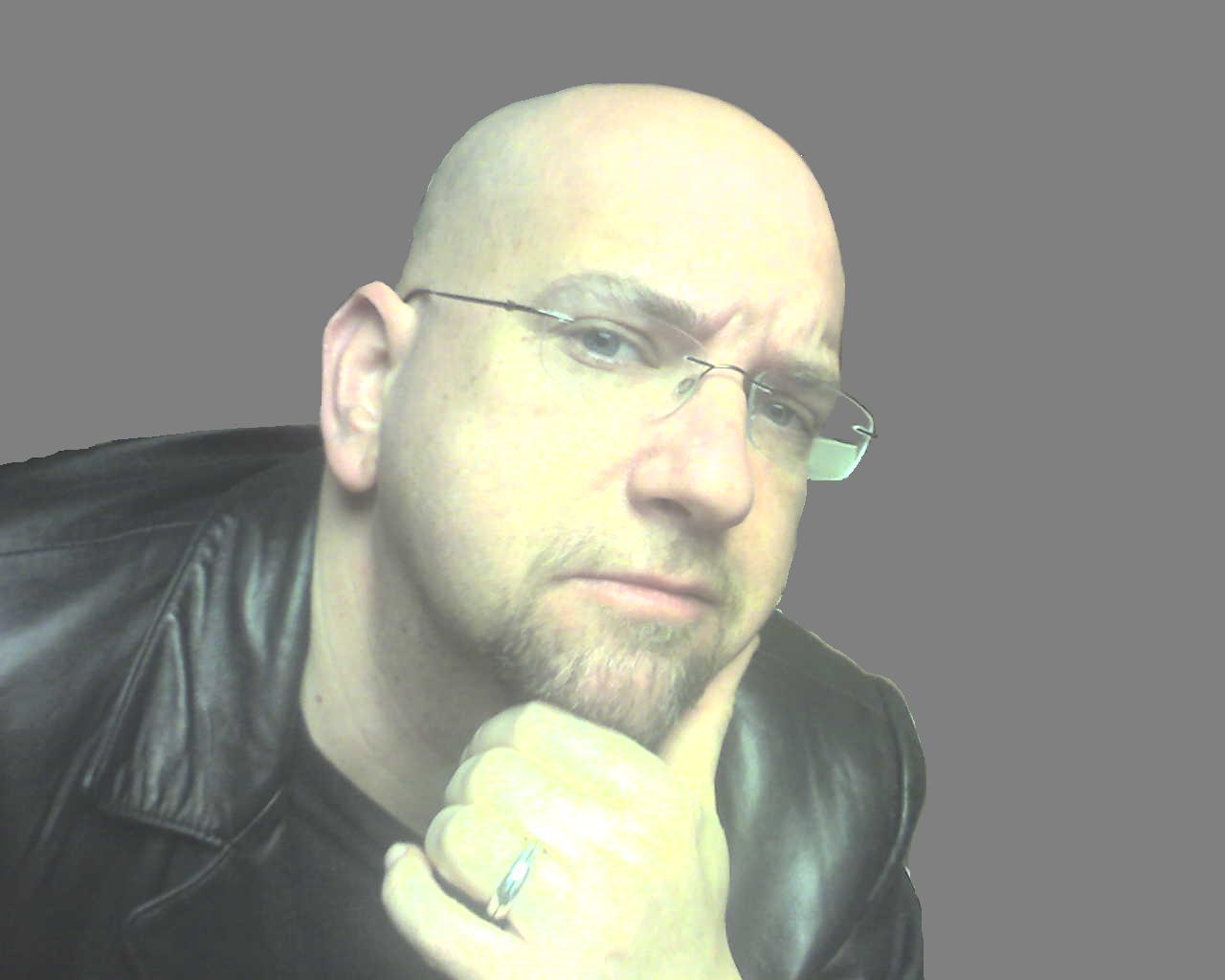 The rabbi-journalist who got the explosive interview with veteran reporter Helen Thomas spoke to me tonight exclusively.

Rabbi David Nesenoff is a journalist and filmmaker from Long Island who has his advanced degree from the Jewish Theological Seminar. He went to the White House on May 27th with his 17 year old son and the son’s 18 year old friend on a press pass. Both boys as well as the Rabbi wore yarmulkes and tsi-zit. They were obviously religious Jews.

And that’s what shocked Nesenoff when Helen Thomas told him — as he filmed her on his Flip camera– the Jews should “get the hell out” of Israel and go “home” to Poland or Germany–places they’d been tortured and killed in, and escaped from during the Holocaust.

“There’s anti-Semitism in the world,” Nesenoff told me. “And it’s sitting a foot from the president.”

Nesenoff says he isn’t aligned with any political party or ideology. He’s basically pro-Israel and is happy to meet any politician who agrees with him. Thomas surprised him, he says, because she knew who she was talking to. “She must have felt comfortable to just tell us how she felt.”

“It was shocking,” he said. The reason it took a week or more to post the video interview on his site, www.RabbiLive.com, or YouTube? “My 17 year old son is my webmaster and this week was finals,” he laughs. “So we had to wait.”

Nesenoff says there’s a little more that he’ll post, including a conversation with Thomas on the state of journalism. Once she made her “Poland” remarks, Nesenoff says there wasn’t much time to respond. Thomas was whisked away by a helper or page.

The Rabbi, by the way, has credentials: one film he worked on went to Sundance a few years ago, another garnered several prizes. A few years ago Nesenoff worked for the U.S. Department of Justice as an intervention consultant on a famous racial hate crimes case with Denny’s.

More recently he’s consulted Mel Gibson on the aftermath of his DUI arrest and anti-Semitic crimes. The rabbi says, by the way, that Gibson still has not really apologized for what he did. “You can’t just say you’re sorry for what you’ve done. You have to become the Poster Boy for apology, and he hasn’t done it,” Nesenoff says.

As for Helen Thomas, Nesenoff is all for sitting down with her and talking this out. “I’m into expose and propose,” he says.