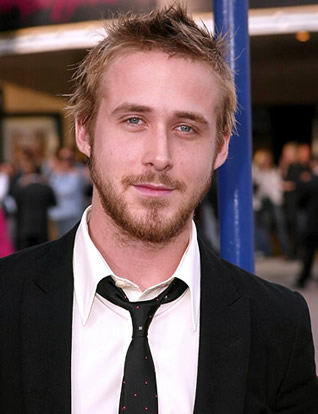 The Weinstein Company didn’t make any announcements last night about getting back the Miramax name or library. The deal is still being hashed out by the lawyers.

But Harvey Weinstein made a bigger statement when “Blue Valentine,” the Derek Cianfrance drama Harvey bought at Sundance, premiered in the Directors Fortnight.

As I wrote in January, “Blue Valentine” is a brilliant dissection of a young married couple’s history and romance. Stars Ryan Gosling and Michelle Williams do exceptional work. They will be nominated for Oscars and heaped with praise. Cianfrance has taken a conventional saga of love and loss and reinvented it. “Blue Valentine” is just spectacular.

It was so interesting to see the film five months later. Cianfrance has done some trimming; eight minutes are now gone. The result is that Williams’s Cindy is more sympathetic, and the roles are now more balanced. Gosling’s Dean is still a happy go lucky but often inarticulate lover. His pursuit of Cindy seems noble and courtly. But now Cindy’s story has been fleshed out, and her motivations are explained. Williams takes a giant leap forward in her career.

It was also interesting to watch the post-screening eruption. All the magazines now want Gosling and Williams for covers. They are going to be hot this winter, as “Blue Valentine” sails through the awards season.

By the way, there’s an amazing scene that Cianfrance shot on the Manhattan Bridge in New York. He sent the pair up there but without scripts. Williams knew something about her character and had to tell Gosling. Gosling was only told not to come down off the bridge until he’d gotten the secret out of her character. Williams’s Cindy couldn’t bring herself to spit it out, so Gosling starts climbing over the side of the bridge. There’s no stunt double or net. Ryan told me at Sundance, “Jamie Patricof [the producer] was freaking out. There goes one of my stars!”

But it’s that kind of daring that makes “Blue Valentine” exciting and immediate. You fgel all the way through that there’s no net, and anything can happen to these people. And it does.