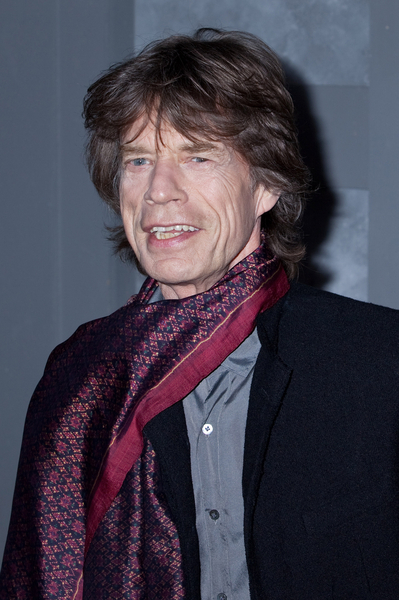 Is it possible? The Rolling Stones have shut down a whole side street in Cannes. The lines outside the Palais Stephanie hotel movie theater are deep, long and wide.

Is it 1972? No, it’s 2010. The Stones are re-releasing their seminal album, “Exile on Main Street” this week, remastered and with six new old tracks.

But there’s also a one hour movie, “Stones in Exile” fashioned from unseen footage, and clips from two little known films: the cultish “Cocksucker Blues” and the long ago vanished “Ladies and Gentlemen, the Rolling Stones.”

This is what is driving Cannes crazy a week after the film festival has opened.

“Stones in Exile,” directed by Stephen Kijak, is a one hour romp into decadence and genius. As much as drugs are such a part of the Rolling Stones lore, you also see how organized and ambitious they were; they were out to top their previous success with “Sticky Fingers” and make a classic recording.

Kijak is good at telling the “Exile” story. But of course there’s a hitch: irrelevant interviews with Benicio del Toro, Sheryl Crowe, will.I.am, etc. Who cares? They would have been better off talking to Clapton, McCartney, and other peers.

But in the end “Stones in Exile” a most welcome chronicle of a lost world, when rock musicians weren’t just packaged in plastic and shipped soulessly to customers. Even if it sometimes seems like an hour long commercial, it still gives a sense of the Stones’ authenticity.