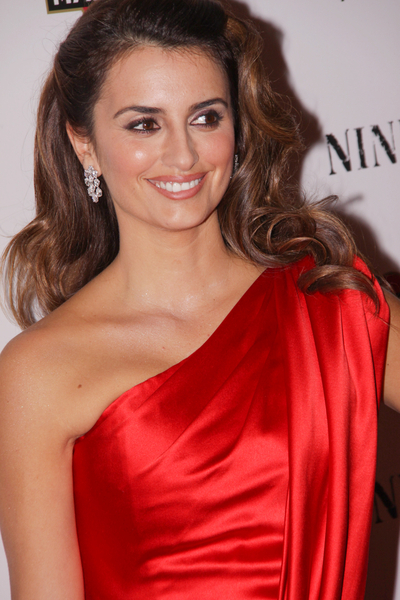 This year’s Cannes Film Festival may get very busy for Haiti fundraising.

The word is that Chopard may be helping Penelope Cruz organize an auction of stars’ gowns and other high priced items for May 19th.

Cruz has already pledged $50,000 a year to building schools in the earthquake-devastated nation.

Her impetus comes from pal Sean Penn who I’m told is still in Haiti working with volunteers. Penn has been devoted to this cause since January. He’s expected in Cannes though to promote his film, “Fair Game.”

Cruz and boyfriend Javier Bardem each made pledges to Haiti relief. But Penn apparently has implored her to do something at Cannes to keep awareness of the dire situation alive. If the auction happens, sources say the minimum bids will be $20,000. Frankly, some of the billionaires who come to Cannes could just write $1 million checks and be done with it. They’d never miss the money!

PS At some point, Bono and Wyclef Jean will show up at the film festival, too. Bono and Penelope are usually velcro’d together at events. If Cruz auctions and other two play some music, maybe with Mick Jagger–also set to be in town–Haiti has a fighting chance!