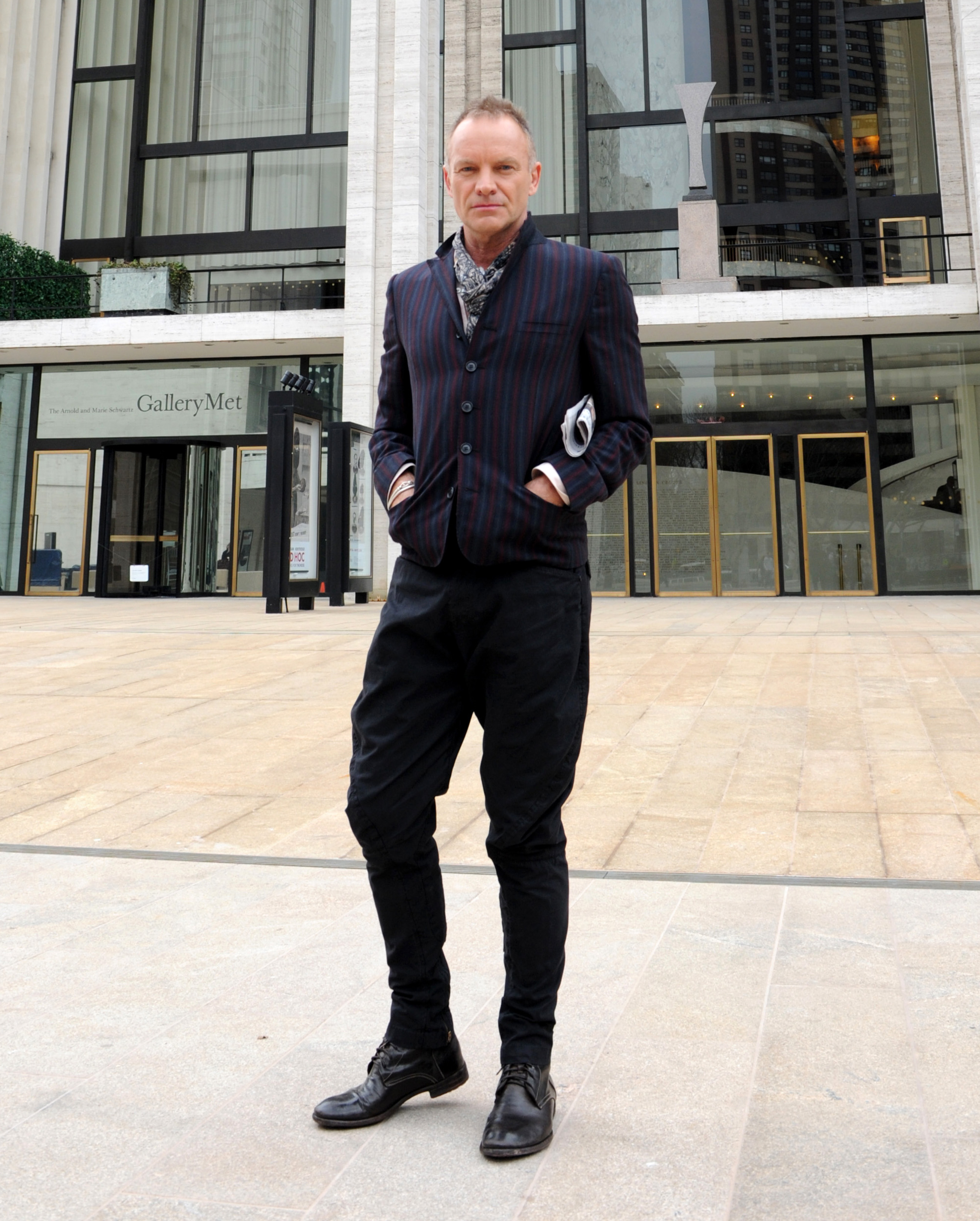 The cat is out of the bag. On his blog today, Mike Fleming writes about Sting making a deal to write a musical with Pulitzer Prize winning playwright and composer Brian Yorkey, of “Next to Normal.”

I knew about this weeks ago, but was waiting until the rest of the story firmed up.

I will tell you the part that Mike doesn’t have: Sting and Yorkey are going to adapt Sting’s amazing 1991 album, “The Soul Cages,” for the theater. (That album included the hits, “All this Time” and “Mad About You” as well as the title track.) This autobiographical work will likely include other songs, maybe new music, and certainly encompass Sting’s memoir, “Broken Music.”

Yorkey has already traveled with Sting to his place of birth in Newcastle, England, met his relatives and friends, seen all the landmark spots that appear in Sting’s songs and writing. What comes out of these trips and meetings should be quite wonderful, but we won’t see the fruits of it for some time. First, Sting has to complete his symphony tour this summer, play the Hollywood Bowl on June 15th and the Metropolitan Opera on July 13th and 14th.

There’s also the matter of the Rainforest Foundation concert at Carnegie Hall on May 13th with Elton John and Lady GaGa. The next morning, Sting kicks off the Today show concert series on Rockefeller Plaza. Whew!