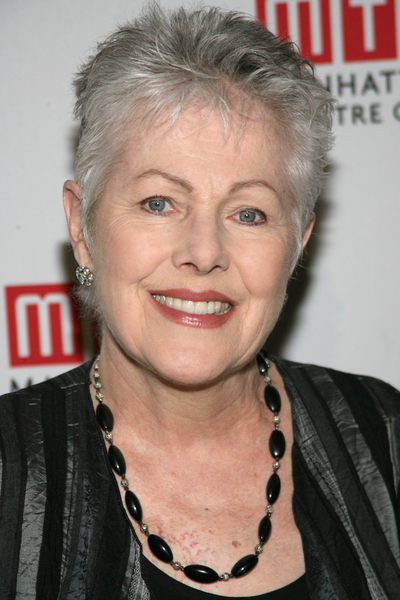 Lynn Redgrave could actually boast that her Oscar nominations were three decades apart. She made an indelible impression in 1966’s “Georgy Girl” and was up for Best Actress. In 1999, she was back at the Oscars for Supporting Actress in “Gods and Monsters.” Just three years before, in 1996, she came ever so close with an outstanding performance in “Shine.”

Her dozens and dozens of roles also included a couple of unique ones: she was featured in Woody Allen’s adaptation of “Everything You Always Wanted to Know About Sex.” And she played the title role as Xaviera Hollander in “The Happy Hooker.”

And that was just her movie work. She also had three Tony nominations for Best Actress in a Play.

In 1981, Redgrave had an Emmy nomination when she took over Glenda Jackson’s role in the TV version of “House Calls.”

While her sister Vanessa may have been known for more “serious” work, Lynn Redgrave held her own with the best. She could do anything, from comedy to drama to the absurd. She could be absolutely hilarious on screen or stage. Devastating in fact.

In person, Lynn Redgrave was never less than a delight. She held her head high during a period of crazy personal turmoil when her husband turned out to be a bona fide rat.

I do remember Lynn, Vanessa, and Natasha Richardson all at the premiere of “The White Countess” in 2005–in which they all starred for Merchant-Ivory. What a grand, fun night. How very sad to lose so many people talented people–Lynn, Natasha, Corin Redgrave–too soon, and in such a short time. It’s our loss.