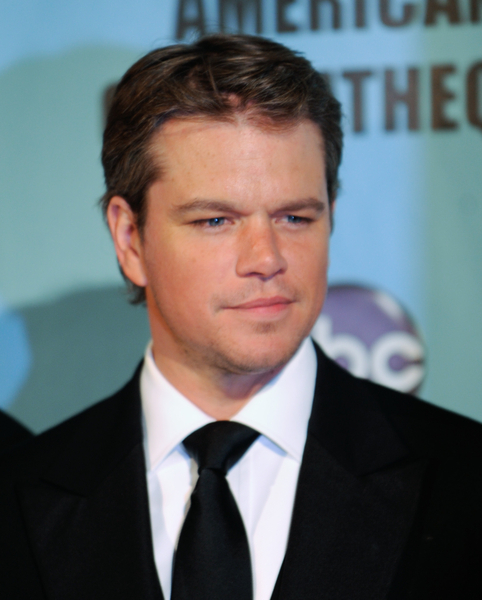 Matt Damon‘s next film, “The Adjustment Bureau,” just got moved from July to September. The reason given: Universal Pictures thought it would make a better fall film, with some possible award potential.

But I’ve heard the overriding reason is re-shoots. The semi sci-fi film, based on a 1954 short story by Philip K. Dick, needs adjustments before it can be unleashed on to the world.

No need to panic; this happens all the time. But the cast of “The Adjustment Bureau”–Damon, Emily Blunt, Daniel Dae Kim, Anthony Mackie–could not be reassembled until the last week of June. First time director George Nolfi, who’s written for Damon before and is currently penning a new Jason Bourne thriller, might have made the July 30th release date. But the new date gives him breathing room. Maybe, possibly, “The Adjustment Bureau” will be shown in Toronto.