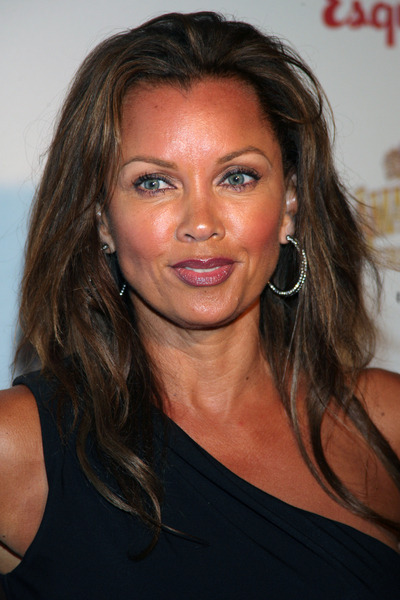 Stephen Sondheim has some serious mother issues. He didn’t like her, and she sure didn’t like him. At a tender age she dumped him with the neighbors–luckily, they were the Hammersteins. Oscar was a famous musical writer with Richard Rodgers. Years later, when she was receiving a pacemaker, mom wrote Stevie that he had been a mistake and an encumbrance. It’s no wonder that Sondheim, as he tells it, didn’t fall in love until he was 60. Presumably, mom was gone.

Well, all that aside, “Sondheim on Sondheim” which opened last night at Studio 54, is just great. It’s a musical revue of 80 year old Sondheim’s brilliant career as a songwriter. It’s also a live documentary– a first, I think–with the subject telling his life story in video clips from screens above a cast of singers that includes (the very hot) Vanessa Williams, Barbara Cook, and Tom Wopat. They, plus five more accomplished singers, get the cool task of performing some of Sondheim’s best and least well known numbers.

There are plenty of highlights including Cook, who’s a Broadway and cabaret legend at 82, getting in the penultimate word of the night with “Send in the Clowns.” It’s a gorgeous moment, but Cook has several including a duet of sorts with Williams when the former sings “Not a Day Goes By” in counterpoint to Williams’ “Losing My Mind.”

There are lots of other great moments, too, from all of Sondheim’s shows from “West Side Story” to favorites like “Follies” and “Company” to relative flops like “Bounce” and “Assassins.” My only disappointment was almost nothing from “Sweeney Todd.” I kept expecting cast member Matthew Scott to break into “Joanna.” But aside from Tom Wopat‘s excellent take on Sweeney’s “Epiphany,” there was nothing else.

“Sondheim on Sondheim” feels like a great summer hit. The music is just endlessly good; the show is kind of a respite from the outside world. The premiere certainly brought out the hardcore Broadway crowd: Brian Stokes Mitchell, Tovah Feldshuh, Amy Irving, Dana Ivey, Blythe Danner, and F. Murray Abraham, the only Best Actor Oscar winner (“Amadeus,” 1984) I can think of who never had a follow up hit or even critical success of any kind. Very, very strange.

PS No sign of the man himself. Sondheim was absent from the opening night activities. It’s hoped that he was home, writing new songs.