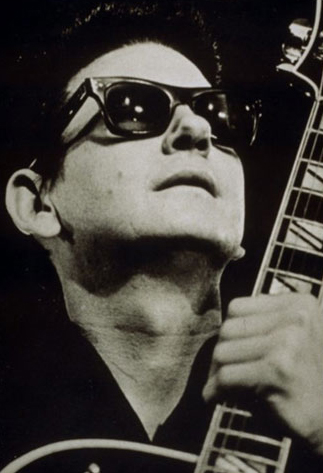 It’s hard to believe but one of the greats, Roy Orbison, the man with sunglasses and the growl (see “Oh, Pretty Woman”) has been gone for 22 years. On Friday, he would have turned 74.

Luckily, Roy left behind a devoted widow and three terrific sons who keep the flame burning. They’ve got all kinds of stuff planned to commemorate the day, most of which you can check out at www.royorbison.com.

Roy’s widow, Barbara, is a force of nature. Like Olivia Harrison, Barbara just keeps on making the right moves so that the public never forgets this great icon. On Friday, for example, she’s got the Hard Rock Cafe in Nashville hosting a benefit for Musicians On Call with a bunch of musicians like J.D. Souther and Rodney Crowell playing Roy’s music. Down in Texas, the Hard Rock cafes are also saluting Roy on Friday. Barbara is also releasing a new album, “Live in Las Vegas ’83,” with newly remastered performances by Roy from the Conga Room.

So light a candle for Roy Orbison on Friday. There was no one else like him, and he can’t be replaced. He was one of a kind.