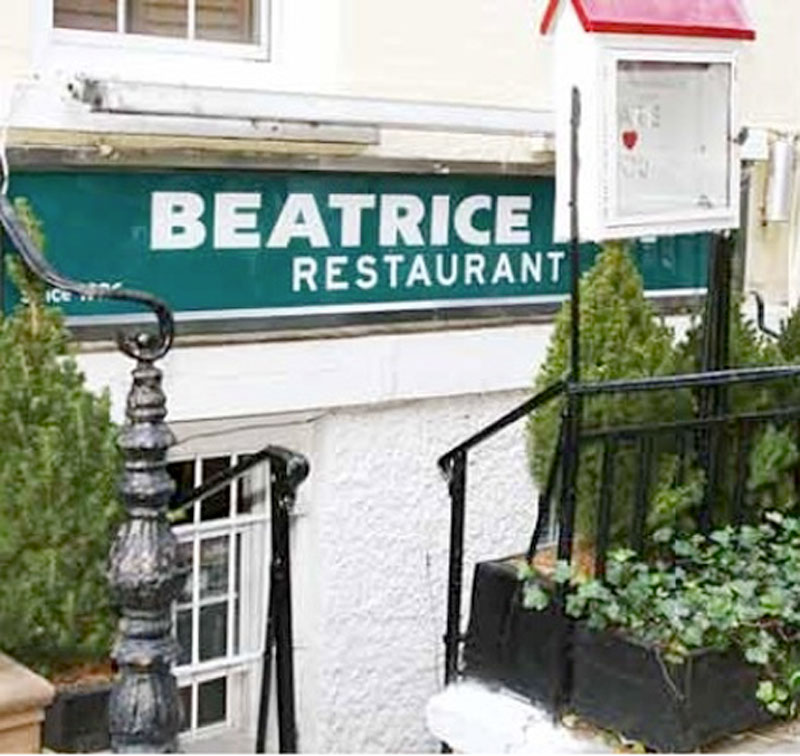 The notorious New York late night hang the Beatrice Inn isn’t coming back. But former owners Paul Sevigny and Nur Khan may have an interesting alternative.

I am told that the pair of newly minted restaurateurs are looking at taking over Don Hill‘s famous rock club on Spring Street in West SoHo. If the plan works, Don Hill‘s will get a much needed make over. And in the process, a new world of celebrities will start flowing through its doors.

This idea, still in the planning stages, would leave Don Hill himself still running the rock side of things. But a touch up wouldn’t hurt. And there’s plenty of room for limos, lines, and velvet ropes.

Meanwhile, Sevigny and Khan have just about pulled off the impossible over at the corner of East SoHo and Little Italy. Their new restaurant, Kenmare, is a hit. It’s a really fine dining establishment, too, with top notch food and a high end adult atmosphere. Plus, the staff seems inordinately friendly.

Khan, of course, is famous for his Rose Bar at the Gramercy Hotel. Segvigny, brother of actress Chloe, went from Wall Street to dj’ing, to notoriety at the Beatrice, a small intentionally seedy club in the West Village. But the Beatrice’s infamy finally did it in, and Sevigny wisely decided to take his Paul Stuart suits and follow his dream. The Kenmare looks like a keeper. Adding Don Hill’s to the mix would make Sevigny and Khan unstoppable in the nightlife world.