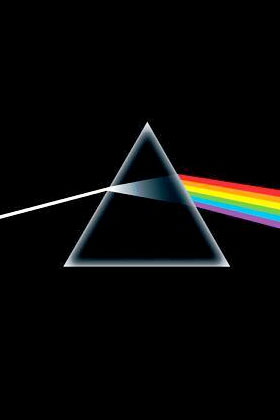 Pink Floyd has won what could be a landmark case today in the British courts. EMI can no longer sell its individual tracks piecemeal to iTunes and other downloading services. Floyd’s lawyers argued that the group’s contracts with EMI meant that albums like “Dark Side of the Moon” and “The Wall” were meant to be listened to and sold in their entirety.

Personally, I would have argued that the original singles released from those albums — like “Money,” “Us and Them,” and “Another Brick in the Wall” — were always singles and could be bought that way now. But no one asked me!

Anyway, the court case could be a precedent for groups like the Who and Led Zeppelin and any other act — say Marvin Gaye, with “What’s Going On?” — who could insist that those albums were made as whole pieces and not as singles. This could certainly be said for “Who’s Next,” “Tommy” and “Quadrophenia,” for example.

This would have affected the Beatles, of course, if their music were sold online at all. Alas, and luckily, it’s not. Indeed, by staying away from downloading services, the Beatles sold 17 million remastered CDs last year (this counts single CDs in the box sets).

This also marks another brick in the wall for Pink Floyd as they try to extricate themselves from EMI’s continuing soap opera. Just this week the record company appointed a new chief, from outside the record biz, and let go of the one they’d been touting for the last couple of years.