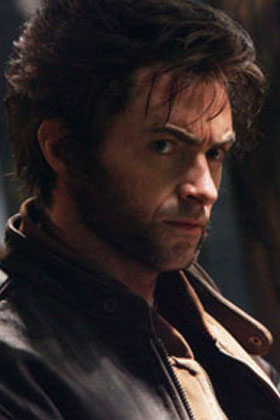 Wolverine is heading to Japan, for real.

The next episode’of the’Hugh Jackman starrer is ready for a start next January.

Christopher McQuarrie, of “X-Men” and “Valkyrie” fame,’has finished the script that THR reported he was starting last August.

No director has been signed. And the script is a little different than originally thought.

Based on a story cycle by Frank Miller and Chris Claremont, Wolverine’s adventures in martial arts will be a love story featuring a Japanese actress, I am told. “It’s a beautiful story,” says a source, “and will be very different than the first film.”

In addition to “Wolverine in Japan,” don’t worry. There are plenty of X-Men movies on the drawing boards. The next one will bring back director Bryan Singer, who made the first two films. When Singer was sidelined with “Superman Returns,” Brett Ratner stepped in to make “X-Men: The Last Stand.” That film broke boxoffice records when it debuted.