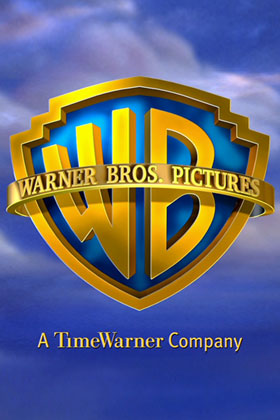 You have to give Warner Bros. credit. They give the big studio business a good name.

Right now WB has not one or two but five of the biggest movies playing in theaters. They may not be literary triumphs, but the films are putting fannies in seats and that’s what counts.

The studio has the pedestrian “Valentine’s Day” — sort of “Love American Style” — at No. 1 with $66 million in the bank. Elsewhere WB has Denzel Washington in “The Book of Eli,” Sandra Bullock’s Oscar nomination in the surprise hit “The Blind Side,” not to mention Robert Downey Jr. and Jude Law in Guy Ritchie’s muscular “Sherlock Holmes.” Of course, yes, there is the not so great “Edge of Darkness” with Mel Gibson, the most minor of these entertainments.

And all of this is between “Harry Potter” movies and after “The Hangover” surprised everyone with $277 million. Yowza.

Making movies isn’t easy, particularly ones that cost well over $100 million and come back winners. (And this from a guy who champions indies and the like!) The business is cyclical, too: you can have no hits and then have a passle of them. But with this group, Warner Bros. has to be commended. I think Alan Horn and co. will look back at this schedule as a Golden Run. Not bad!