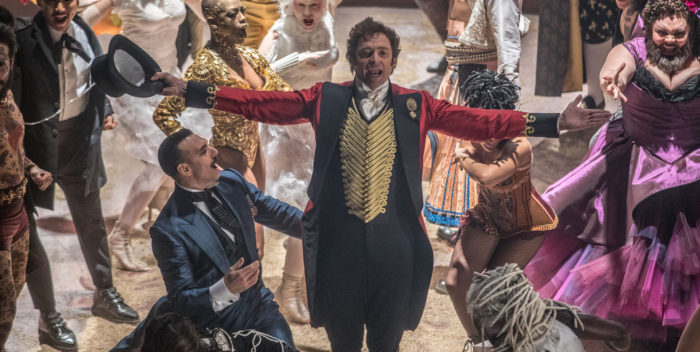 Hugh Jackman’s PT Barnum movie, “The Greatest Showman,” is a flop at cinemas. It’s made $13.4 million since Friday. This is no surprise. The reviews were pretty bad, and it was premiered in Brooklyn on a cruise ship for some reason.

But lo and behold, the soundtrack to “The Greatest Showman” may be a hit. May is the operative word here. Somehow, the CD is number 1 on both iTunes and Amazon.

So what’s the issue? According to Buzz Angle, which keeps track of album sales in real time, “The Greatest Showman” soundtrack has only sold about 31,000 copies from its release December 8th through Christmas Eve. Between December 22 and 24, it only sold about 12,000 copies.

In that same period, albums by Huncho Jack (have no idea what that is), Taylor Swift, and Eminem sold 39K, 36K, and 29K respectively. “Showman” didn’t even register.