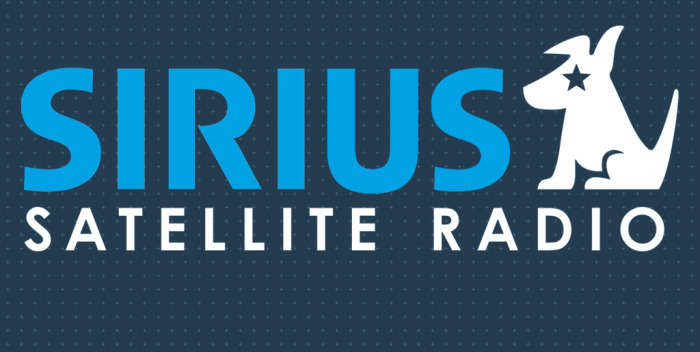 EXCLUSIVE This may be a lightning strike for all time: the Central District Court of California has ruled against Sirius XM and for Flo & Eddie, aka The Turtles, over not paying for playing pre-1972 music on the satellite radio station.

Sirius up til now has not paid royalties for any music prior to 1972, claiming that it was exempt by law. This means for the Turtles, for example, that every time “Happy Together” or “Elenore” were heard on a Sirius channel, it was free.

And this pertains just about to every track heard on Sirius that was a hit before February 1972, from Elvis to the Beatles to most of Motown, etc. Everything.

Judge Philip Guitierrez has done something that was unthinkable, and is certain to cause tidal waves through the radio and music industries today.

When lawyers get hold of this, the consequences could be enormous. This ruling could apply to all of the pre-1972 recordings for which Sirius has no authorization. Like, all of them. If you’re a fan of the 50s, 60s, or 70s stations, or Soul Town, there may be a problem soon enough. “The Court found that such public performance constitutes a violation of Cal. Civ. Code § 980(a)(2).”

The kicker: “There was wrongful disposition of that property right every time Sirius XM publicly performed the recordings without Flo & Eddie’s permission, in violation of California copyright law.”

“Sirius XM’s unauthorized performances alone establish conversion damages in the form of license fees that Sirius XM should have paid Flo & Eddie in order to publicly perform its recordings.”

What will happen, and how will this affect Sirius–as well as other digital broadcasters not paying pre-1972 royalties? Plenty. It will depend on who owns the master recordings–and this is something that has been a point of contention for artists like Prince (who is not pre-1972). Record labels that own the masters to hit recordings may be lobbied by artists who are not paid by Sirius, et al to take a stand.

So hold on, Sirius, because they’re coming.