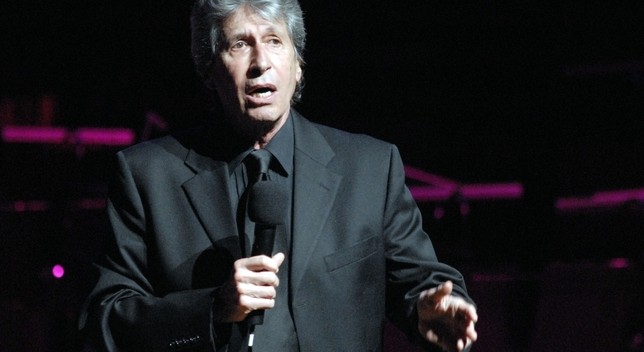 David Brenner–he died today at 78 from what’s being reported as an aggressive cancer. His best pal was Joan Rivers. She tweeted:

RIP David Brenner. I adored him, and laughed more with him than anybody. Sad, sad, sad. Knowing David, he's now making the devil laugh.

Brenner was the coolest and the funniest. He was a huge star in the 60s and 70s. In the 80s he had a short lived syndicated talk show featuring Billy Preston as the band leader. The show filmed in New York; I went to it several times. It was almost too good a talk show, and it couldn’t survive. RIP David, you were one of the very very best.

with Joan Rivers on the Tonight show:

with Billy Preston and Aretha Franklin on his talk show: